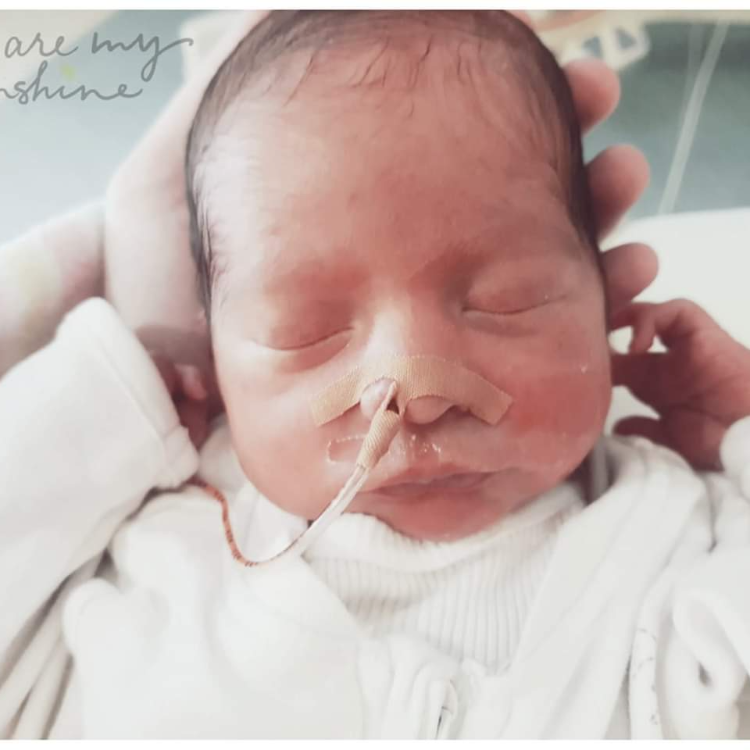 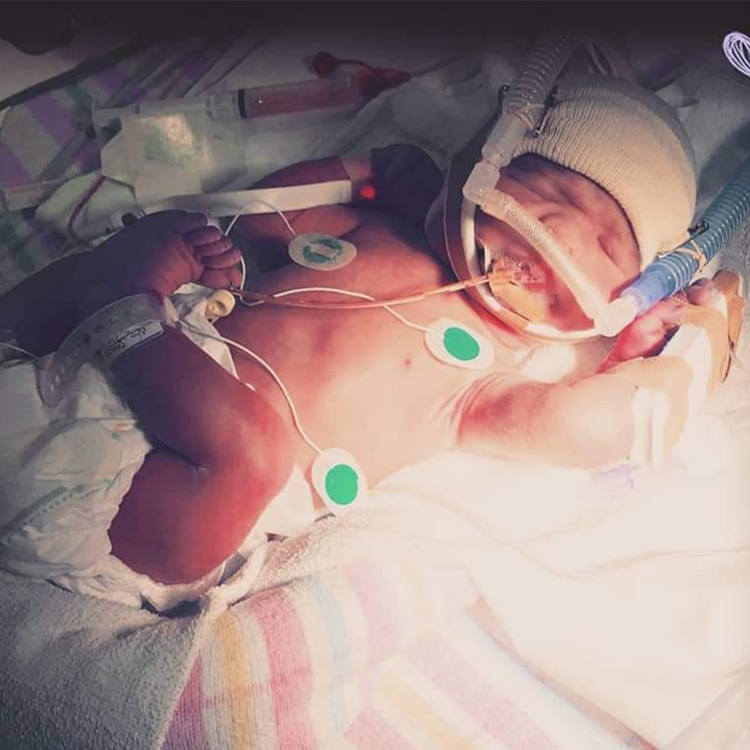 "Alaric was somewhat of a surprise from the beginning but for some reason I always had a feeling that there was something different about this pregnancy.

Jump forward to the first really warm day in November and he had been super quiet, I remember ringing the doctor and being asked to come in - taking a small bag with me and saying to my other kids "Mum will be home for dinner it's all good". I didn't think it would be nearly a week later until I actually saw them again.

I got to the hospital and while I was hooked up to CTG I had this weird sensation of leaking. The midwife asked me "have your waters broken?". Which I was like "no, I don't think so". I stood up and found a giant puddle beneath me. From then everything just started to amp up and about five hours later Alaric was born with my husband arriving about 10 minutes before he was born. I saw him for about two minutes before he was rushed off to NICU. The next time I saw him he was on CPAP and snug in his little nest - it was crazy to think hours earlier he wasn't supposed to be here for at least another 6-8 weeks.

For the next week the hospital became my home as I navigated the life of a premature bubba. My day revolved around the routine of cares and feeds, pumping milk and my meals. I didn't get to first hold Alaric until he was nearly two days old. He had two rounds of phototherapy for jaundice, and many blood test and weigh ins. At 10 days we were transfered to a smaller hospital closer to home where I was slowly given more hands on time and he begun to get the hang of breastfeeding and normal things like regulating his own temperature. Our stay in the nursery was fairly uneventful, we grew and thrived and went home at 35+3 weeks - from there the challenges set in.

In our first year alone we were readmitted atleast five times to the hospital for various things. The first being viral meningitis at five days corrected. We then discovered at some stage he had contracted CMV (Cytomegalovirus) and had to wait for special testing to find out if it was congenital (which it wasn't thank goodness); and influenza and bronc. It was a year filled with specialist on "Team Alaric" as we called it, whilst he learnt how to do normal things all babies can. Sitting up was a huge challenge for us and he didn't walk until he was 18 months old.

Now at two years old Alaric is pretty much a normal toddler - running, bossing his big siblings around - though he's speech delayed he makes himself heard and is determined to do whatever he wants in his own way. We forever say he threw the rule book away the day he was born and he continues to do that as he grows. He has a fire of a personality and his smile lights up the room. We are all so proud of him and there's nothing he cannot achieve - he just does it in his own way." 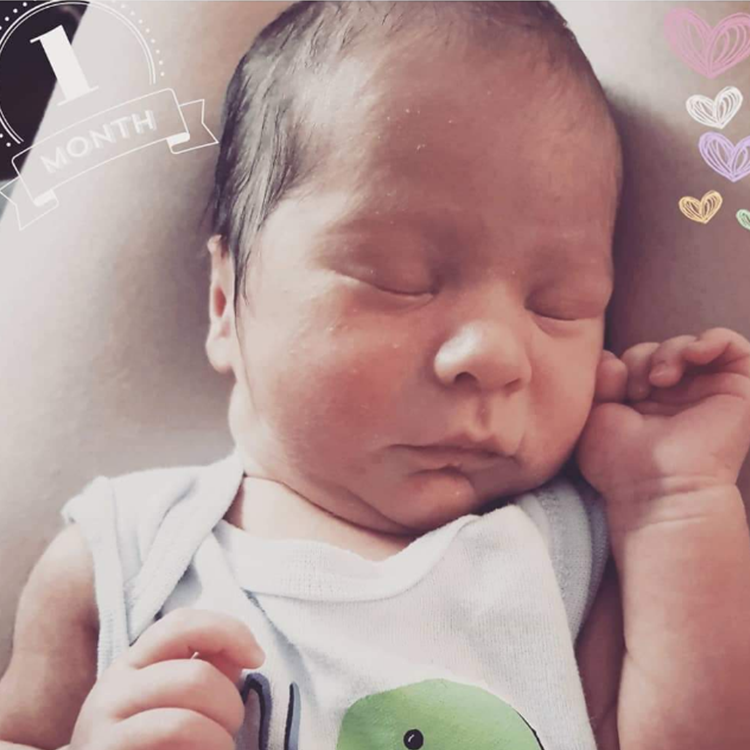 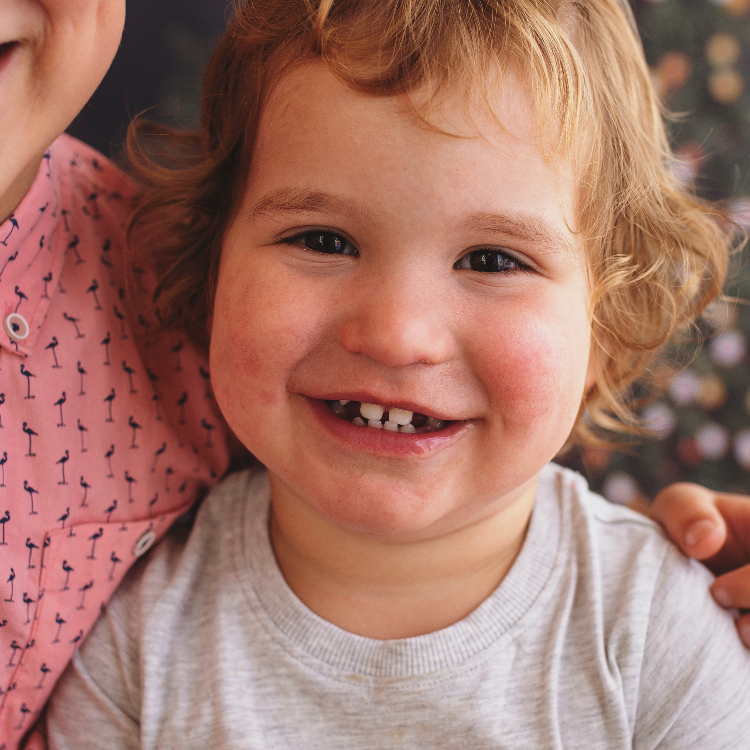 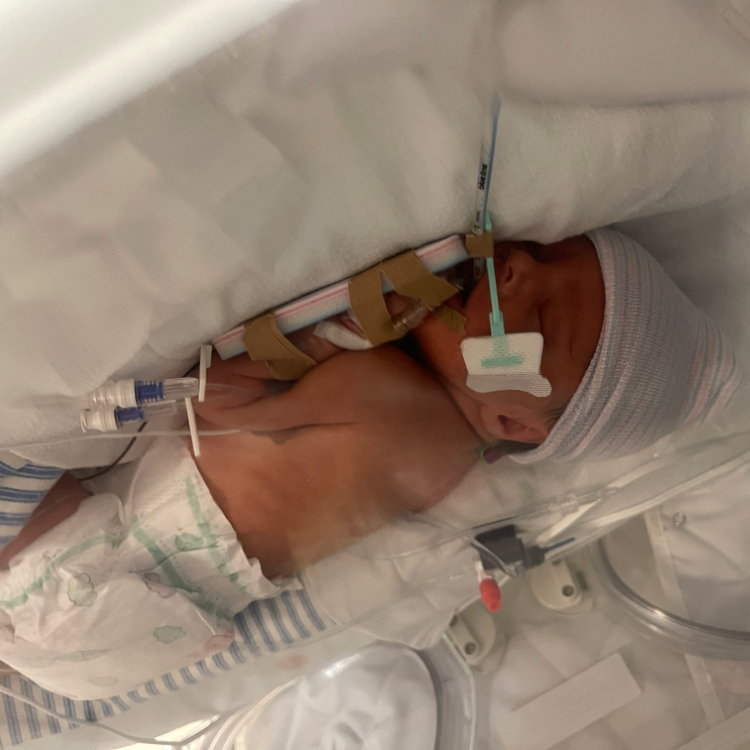