"My miracle baby Axel was born at 29+1 weeks after I had Premature Pre-term Rupture of Membranes (PPROM) at 26 weeks.

Prior to falling pregnant I was diagnosed with Asherman’s Syndrome and underwent two surgical procedures and hormone therapy to help with my fertility. After 12 months, we found out I was pregnant!

At 5 weeks pregnant, I was hospitalised for 4 days with Hyperemesis Gravidarum (HG). I spent weeks in bed unable to function due to HG. This took a huge toll on my mental health and I was managing the symptoms with twice weekly IV fluids and various medications such as steroids, anti-emetics and anti-histamines. By 14 weeks my symptoms subsided and I was able to wean from the steroids.

Upon confirming my waters had broken at 26 weeks, I was transferred to the Royal Brisbane and Women’s Hospital (RBWH) for monitoring. After 9 days I was discharged as I was considered stable.
I spent a week at home packing my hospital bag, organising my return to work (from home) and coming to terms with another diagnosis - Gestational Diabetes.

On the Monday morning that I was due to return to work, at 4am, I started having regular tightenings. I spoke to the hospital and they suggested I come in so I could be checked out. After the doctor performed a test, it was confirmed that I was 3cm dilated and I was then admitted to birth suites. I couldn’t believe it! I was excited, scared, nervous, upset, happy all at once!

After spending most of the Monday in pain, things seemed to stabilise on Tuesday. All the monitoring was turned off and I was told that if things stayed the same overnight I’d be transferred to the ward. However from 11pm that night things kicked off and started ramping up again and by 4am on Wednesday I was told I was 5cm dilated and that I should ask my husband to come up as bub would be coming today. From here things started moving so quickly - so quick that it was too late to get the epidural!

I received another booster of steroids for bubs lung development and magnesium for his neuro protection.
My contractions remained at 15 mins apart although my baby was positioned in the birth canal so I was given Syntocinon to increase the frequency of my contractions.

My gorgeous boy, Axel, arrived without complications at 2:38pm on Wednesday, 29 June 2022. He weighed 1.209kg and was 37cm in length. Axel spent 72 days in hospital with approval half the time spent in the NICU and half in Special Care across two hospital - RBWH and North West Private Hospital. Whilst Axel didn’t require oxygen, he did require CPAP for 26 days.

Having to leave Axel everyday and go home was one of the hardest things I have ever done. All I wanted was to be able to have my baby with me at home and spend every second with him. Adjusting to the sounds of the NICU was difficult - the constant beeping and alarms. Staring at the monitor and trying to learn what it meant and what was “normal” or expected for premature babies - bradycardia, apnoa’s. The stress that each trial off CPAP brought. At the time it all felt so consuming - like it would never go away. But it does and he is thriving!

The care and support we received from the doctors, midwives/nurses, social workers etc was second to none! They really are angels. And Axel really is my little miracle baby <3." 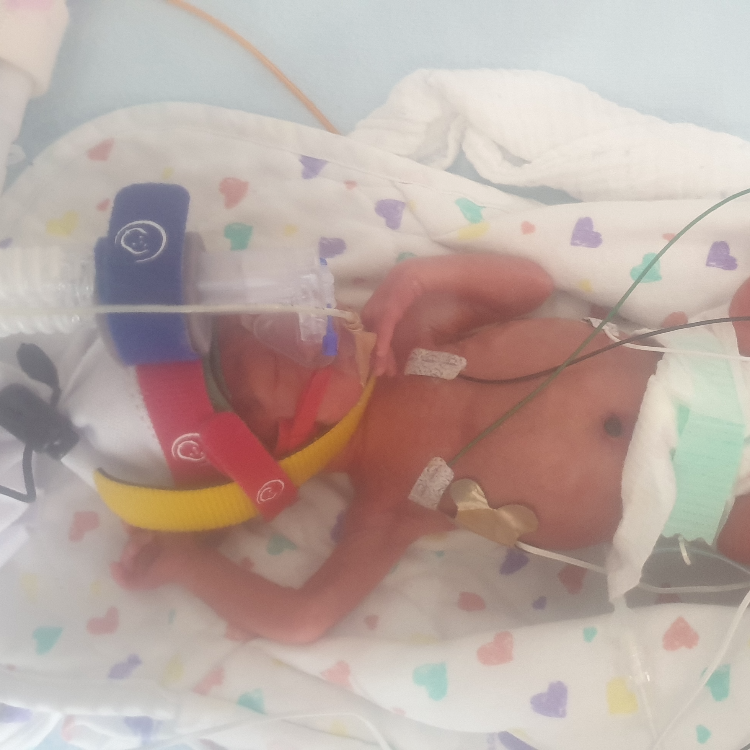 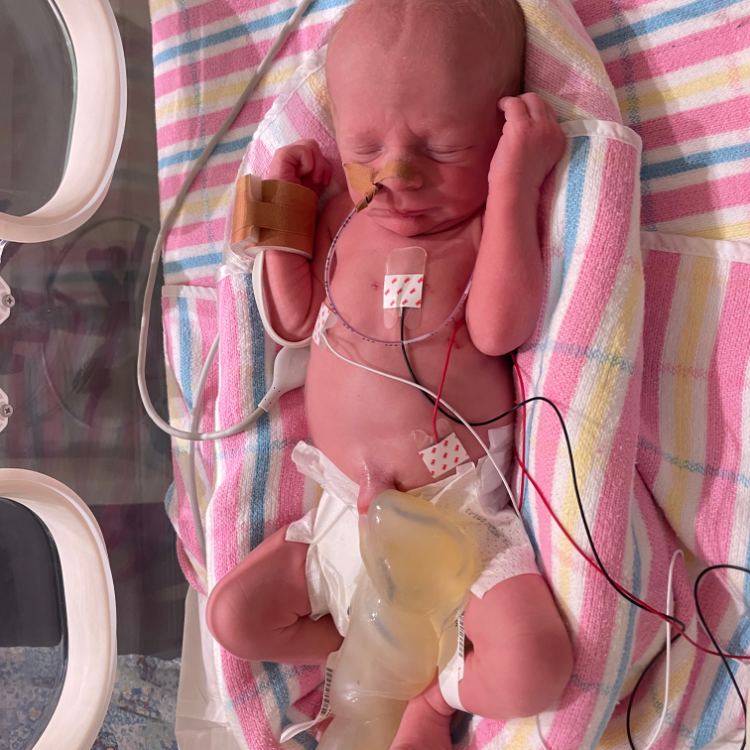 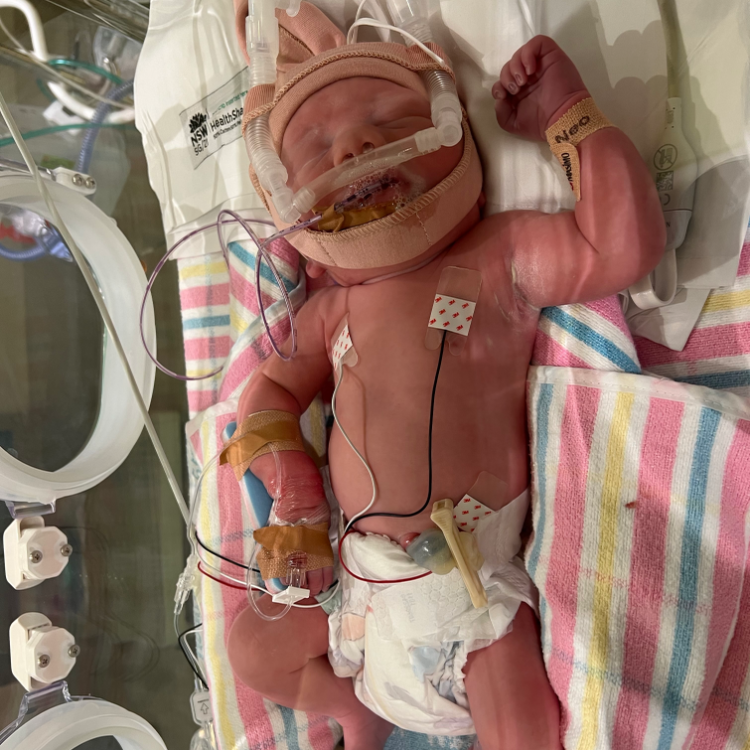