Can we empower parents and non-research staff to be well-informed partners in perinatal trials? 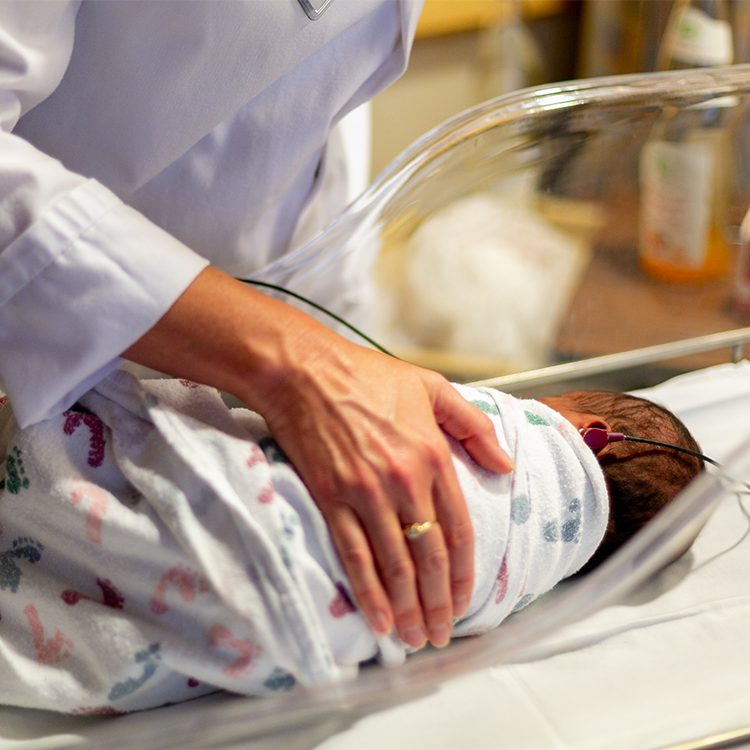 The below is an excerpt from the Informed Health Choices, March 2021 Newsletter:

Can we empower parents and nonresearch staff to be well-informed partners in perinatal trials?

The Neonatal and Perinatal Trials Group at the NHMRC Clinical Trials Centre, Sydney, and our partners at Miracle Babies Foundation – a national support and advocacy group for parents of babies in neonatal units – want to explore whether an effective online teaching module can be developed to teach parents and nonresearch staff key concepts needed to evaluate the trustworthiness of treatment claims, comparisons and choices, and to test their understanding of those concepts using multiple choice questions from the Claim Evaluation Tools database, in collaboration with the IHC Network. We plan to contact Leila Cusack and her colleagues at Bond University to discuss this further, as the proposal has been largely inspired by their exciting project in schools in Queensland.

We hope to seek funds for a PhD student to adapt such a teaching module from existing resources and then design a digital trial to answer the question: Among 1,000 volunteer parents and non-research staff in neonatal units and antenatal clinics in Australia and overseas (Participants) can access for ~4 hours over 4 weeks to an online, self-administered teaching module (Intervention) versus no access (Comparator) increase the between-group difference in change from pre-to postintervention in the mean test score (Outcome)?

Why do all this? We think there is a hunger among parents, former neonatal patients, and non-academic clinical staff to understand more about trials so that they can help raise awareness of their benefits and take an active role at every stage. Melinda Cruz, co-founder of Miracle Babies Foundation, says she looks forward to the day when one of the first questions parents in antenatal clinics and neonatal units ask their doctors and nurses is “Are there any trials that we and our baby can join?”

Thinking further – a major achievement of WHO and UNICEF has been to promote the concept of “Baby Friendly Hospitals”, which has substantially improved support for breastfeeding mothers throughout the world. Maybe people could have their success in passing the online test that came out of this work recognised with a “Research Friendly Certificate” and maybe parent groups, neonatal units, antenatal clinics, and even classes or schools, could be given bronze, silver, or gold “Research Friendly Awards” if say 20%, 40%, or 60% of their members pass the test.

By the way, the term “Research Friendly Hospitals” was first coined in an article which Dominic Wilkinson, Iain Chalmers, Melinda, and William published in 2015, called “Dealing with the unknown: reducing the proportion of unvalidated treatments offered to children” by Wilkinson D, et al. Arch Dis Child Fetal Neonatal Ed 2015; 100: F189-F189.

By empowering parents and non-academic staff in these and other ways, we hope to help build an active, global constituency of (adapting Iain Chalmers’ words) “well-informed lay people to press for the resources needed to resolve the many uncertainties which remain in protecting the health of all newborns”.

It is an informal network, which anyone is welcome to join. The aim of the Network is to create, evaluate, and disseminate resources that enable people to recognise reliable claims about effects and make informed health choices.

More information about the IHC Network can be found on the Informed Health Choices website.

Photo by Solen Feyissa on Unsplash 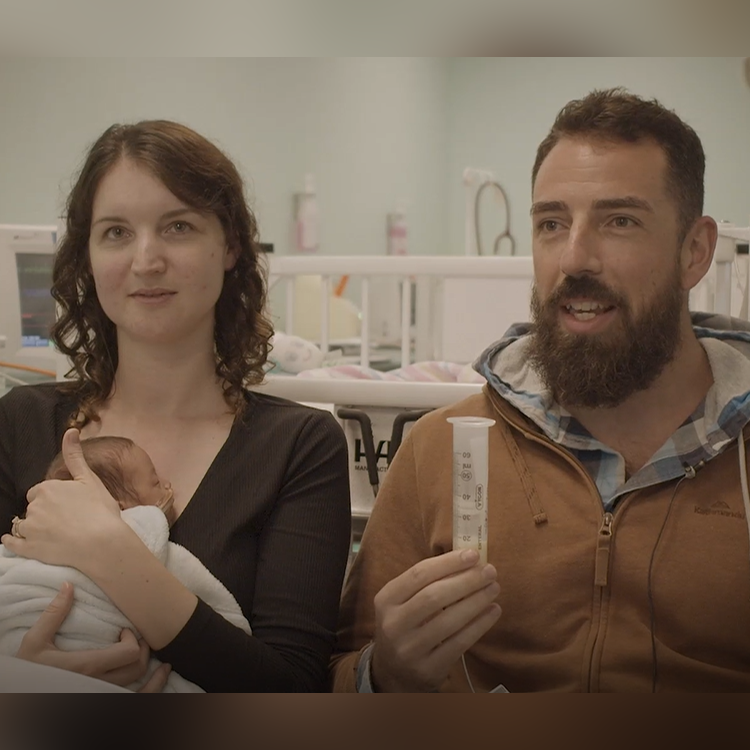 The WHEAT Trial: A NICU study discovering if it is better to withhold or continue feeds during premature babies’ blood transfusions 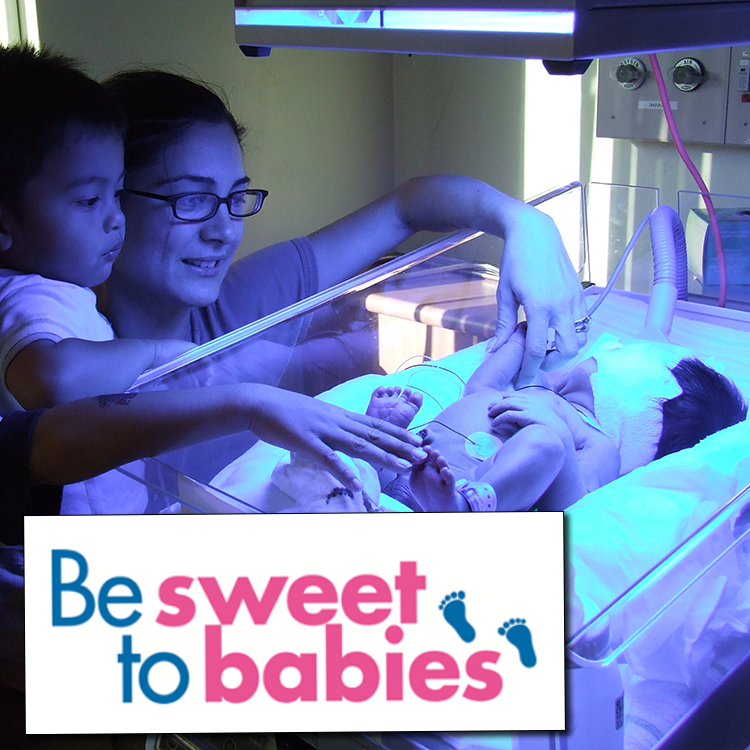 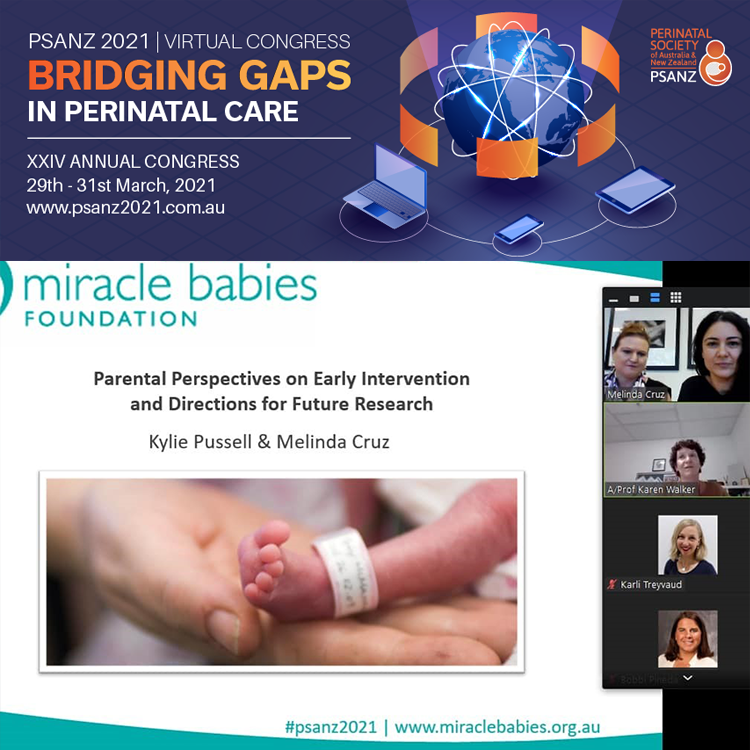