Miracle mum Florence shares Felix's story
"Our second son, Felix, was born at 27+5 weeks gestation in January after PPROM at 23 weeks. From the get-go this pregnancy was a difficult one and at 23+1 weeks I was admitted to hospital for observation, which I thought was an overreaction at the time.

The next day my fluid had drastically reduced and the following day there was no measurable fluid. I then remained in hospital on bed rest waiting for Felix to arrive, with daily scans and checkups with my obstetrician showing very minimal, if any, fluid, each day.

At 27+5 I went into labour. Felix was delivered via emergency classical caesarian. The first night was awful.

He was put on the ventilator, suffered a pneumothorax, had bilateral IVHs and had a blood transfusion before things started looking a little better. He was off the ventilator after 7 days but on day 21 he got tired on CPAP and had to be reintubated for a further 5 days.

After that 3am phone call I had serious anxiety every time my phone rang, it was such a hard time. He also had the usual NICU journey, with a PDA, additional blood transfusions and two rounds of antibiotics for suspected sepsis. He has been on morphine, caffeine, diuretics, and sodium.

His lungs were the weakest link due to the lack of fluid and he stayed on CPAP until 10 weeks old but once he came of CPAP he got through high and low flow in record time. It was like once he finally got the hang of breathing there was no stopping him!

He came off all oxygen on his due date surprising everyone as we were planning on him coming home on it. Felix spent a total of 96 days in hospital, 70 of which were in the NICU. When he came home, Felix was 14 weeks old or 9 days corrected.

The NICU journey is certainly a difficult one, full of anxiety. We had many days in the early weeks where we felt it was one step forward, two (or more) steps back, but it did calm down and we made it through.

We will be forever grateful to the amazing doctors, nurses and other staff who helped us along our way.

While I was waiting in hospital to give birth to an extremely premature baby, I read all the family stories and it helped me to feel less alone and know what to expect. Because of this I was determined to share our story once we were on the other side.

Felix is now one month corrected and is a thriving little miracle baby. He has chronic lung disease but other than that he is doing great! Not a day goes by that we don't feel extremely lucky to have him". 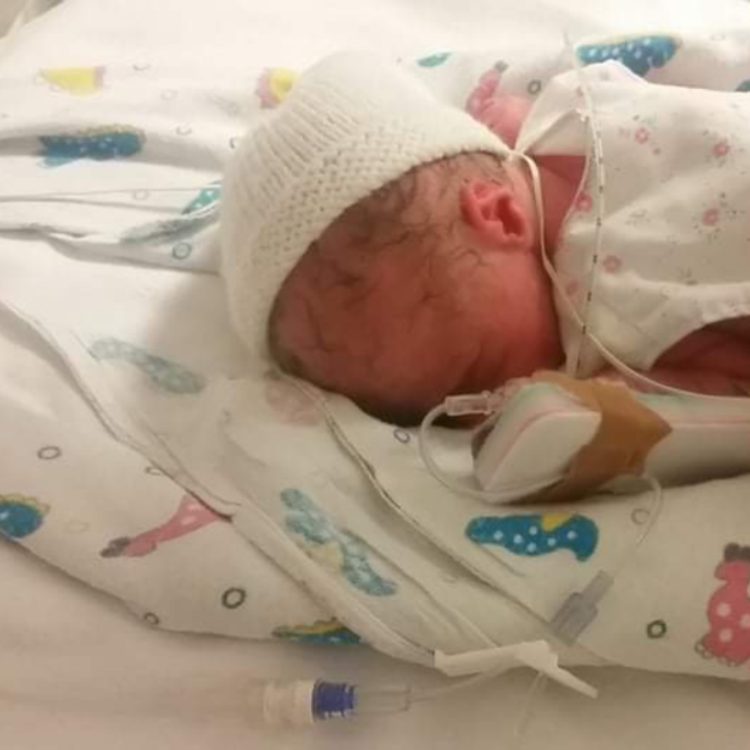 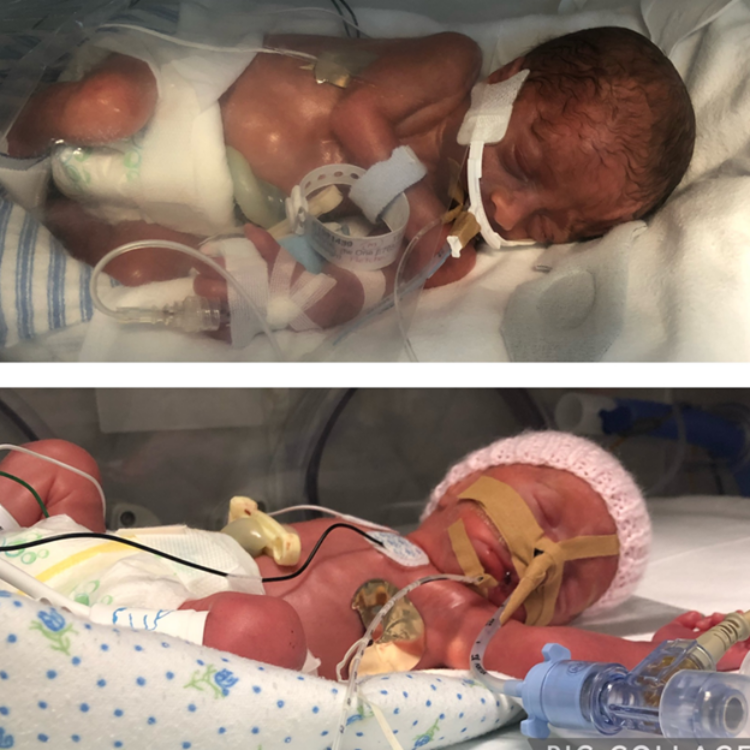