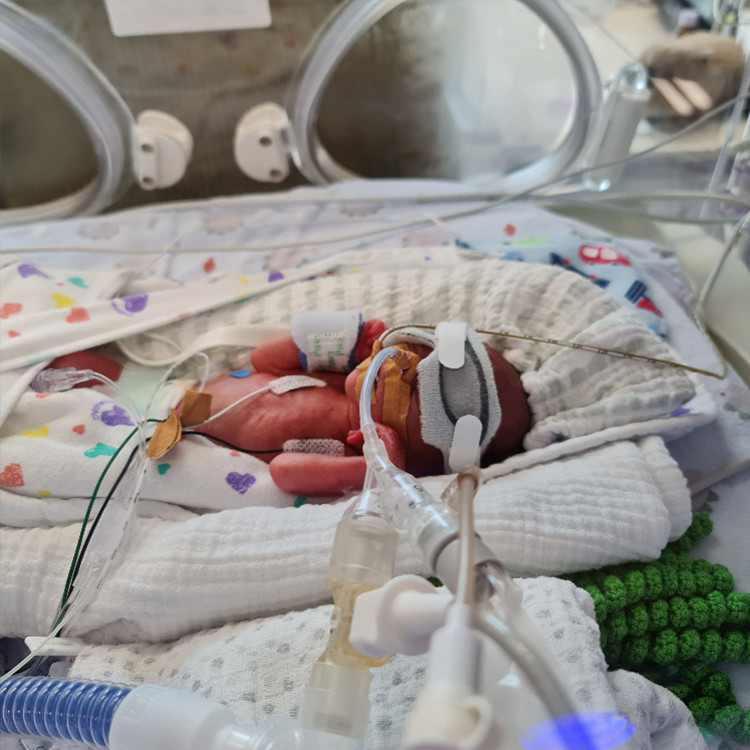 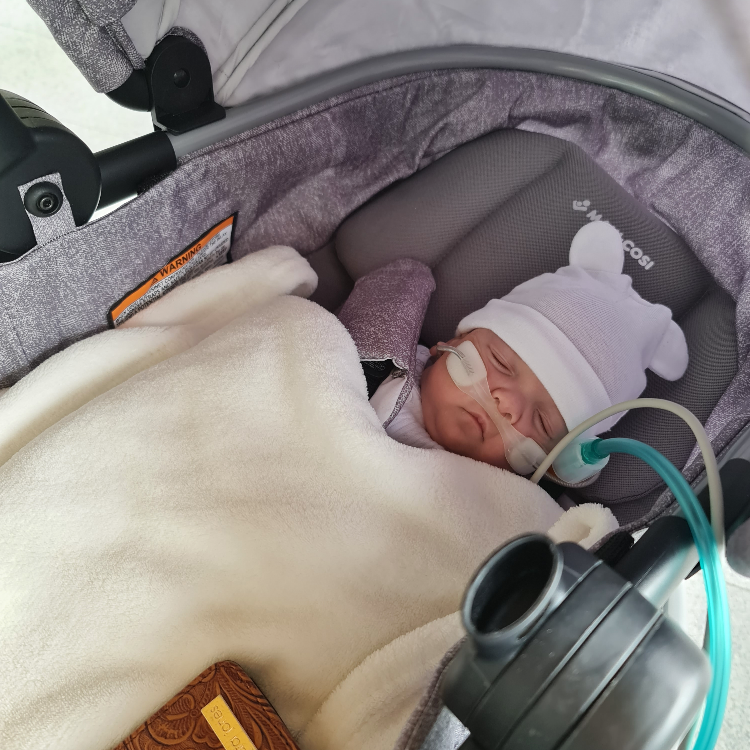 "Hadrian was born weighing just 540 grams at 26+1weeks via emergency c-section, due to early pre-eclampsia and HELLP (Hemolysis, Elevated Liver enzymes and Low Platelets) syndrome. Our little fighter suffered from his first lot of sepsis at two weeks of age, and was enrolled in the clinical PROTECT trial.

After recovering from sepsis it was discovered that his patent ductus arteriosus (PDA) was not closing which meant that he had to be transferred by air to the Royal Children's Hospital in Melbourne at just 4 weeks of age for heart surgery.

On arrival Hadrian took a turn for the worse and developed his second and most severe bout of sepsis. During this time he also developed necrotising enterocolitis (NEC), a serious gastrointestinal problem affecting premature babies. We battled for 7 days with both infections until he was finally well enough for surgery. It took Hadrian one week to recover, followed by a further week to wean the ventilator, along with multiple blood transfusions.

Everything was looking great until he was then diagnosed with premature retinopathy and required general anesthetic for laser surgery. During recovery from the operation he developed his third and final round of sepsis. It was soon discovered that his primary sources of infection came from dilated ureters, causing urine to flow back into the kidneys.

We faced constant ups and downs, but eventually he recovered. Still, it was a slow and steady journey until his due date and eventual discharge -  a long 104 days later.

When the day came to take Hadrian home, he was still on oxygen and daily antibiotics, however Hadrian continued to thrive!

Since being home our lives have been a whirlwind. Medically, Hadrian managed to stay off oxygen and is doing really well with his chronic lung disease, we have stopped the long-term antibiotics but were diagnosed with Vesicoureteric reflux and we are now in the process of waiting to see if it is something he will grow out of it, or if he may need surgery when he gets older.

Development-wise Hadrian is delayed in reaching milestones and are working closely with our fantastic physiotherapist and occupational therapist with ways to help him manage, he is walking and running around but does have a lot of issues with movement at times especially when tired. He also is struggling with his speech, and is on the waiting list for more intensive speech pathology as he is only saying a few words and it can cause a lot of frustration for him (but boy can he chuck a toddler tantrum when he wants to get his point across!).

Hadrian is the funniest little boy and is a delight to be around, after starting childcare he has thrived in the environment, He is well-known for his cheeky antics, being the fastest toddler in the centre as well as one of the most confident and outgoing for his age group. He walks into daycare handing out high-fives, fist bumps and even the occasional kiss on the cheek if you are lucky.

While Hadrian's journey navigating the side effects of being a mirco-premmie is not over, we are confident that he will continue to thrive and overcome anything that comes his way, even the curve-ball of being a big brother!

We are so excited to move forward as a family, but we cannot express our gratitude enough for the care we received during our journey and the care packages and support supplied by Miricle Babies Foundation. For us it was the small things that kept us grounded and focused during what we would describe as the most stressful time of our lives." 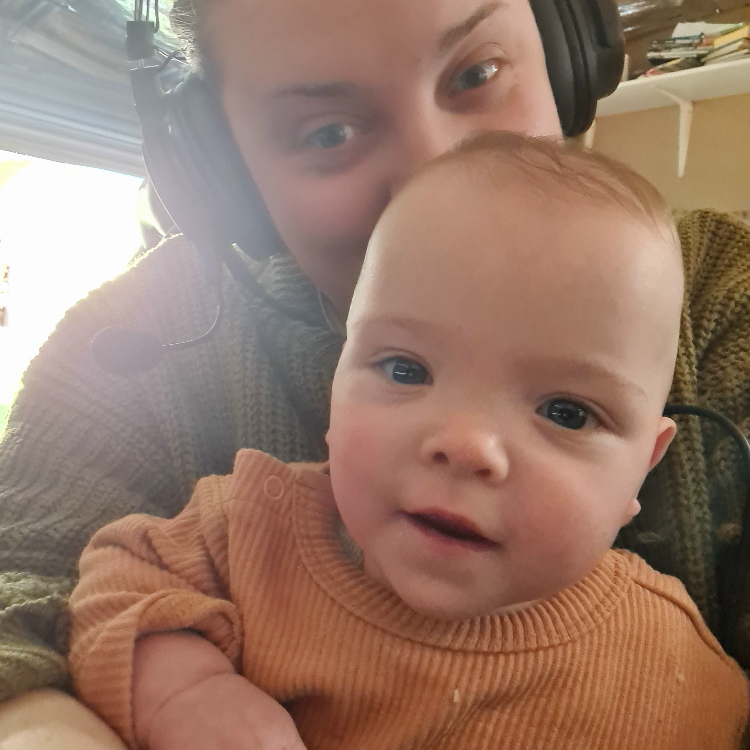 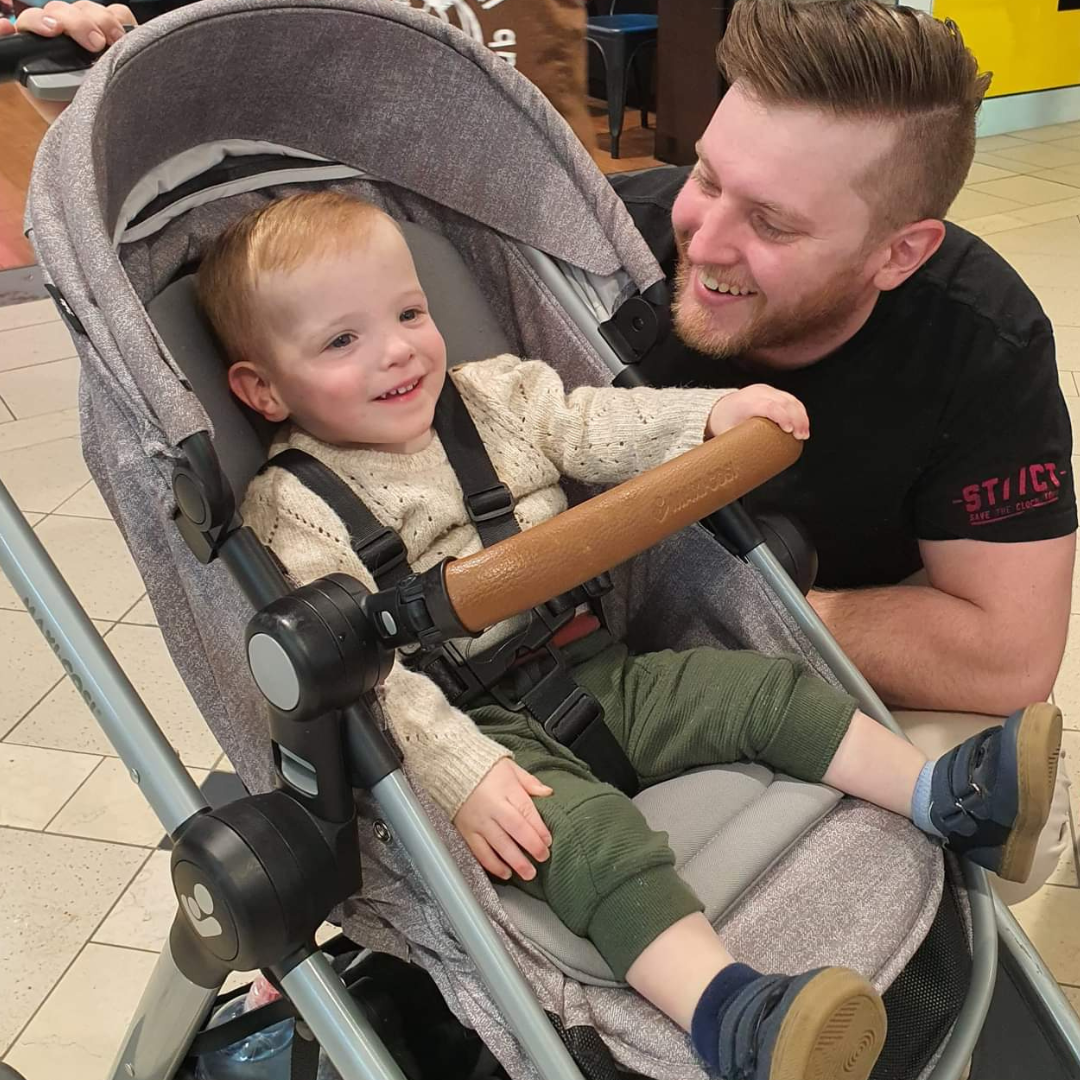 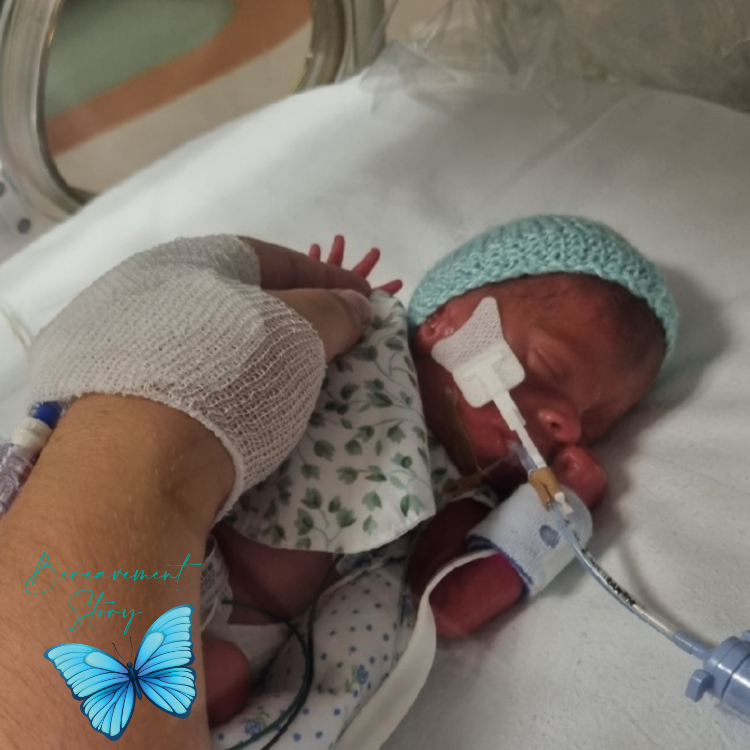