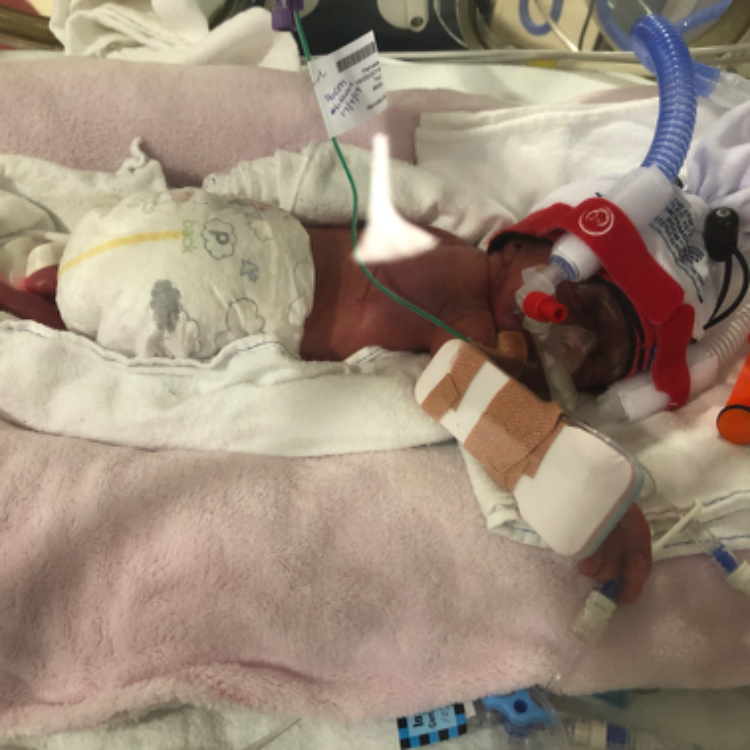 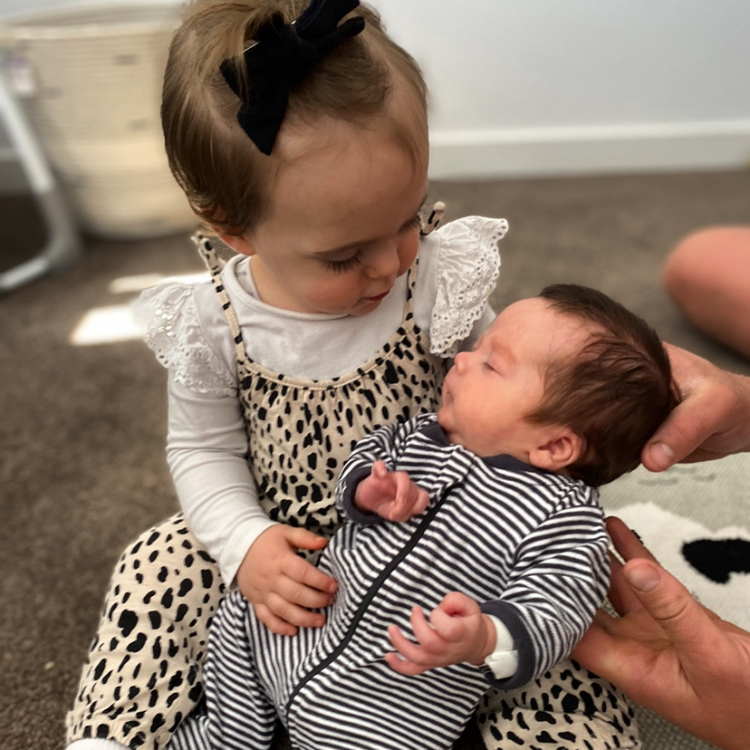 "My two little miracles. My first born little girl made a early arrival at just 27+1 weeks gestation. I had been at work all day, started having pains which I thought were just braxton hicks. I had dinner and then I realised the pains were two minutes apart. We went to the hospital thinking I’d be sent home. However, within 10 minutes of being there I had about 15 different doctors and nurses around me. I was 4cm dilated, and being in regional Victoria our local hospital wasn't able to care for babies before 32 weeks gestation so I was out straight in an ambulance and sent down to Melbourne 1.5 hours away.

I remember feeling so overwhelmed and scared not knowing if my baby was going to be ok. 28 hours of labour and our little girl arrived weighing a tiny 1.136kgs - she was small but she was so strong. She was on breathing support, had a blood transfusion and countless injections. Three months later we got to bring her home and she’s now a very cheeky 17-month-old.

When I found out I was pregnant again I was scared but I was assured the chances were very low of another premature birth because I went in to labour spontaneously with Ivy. 27 weeks came around and it was such a relief that I had made it that far. Then at 29 weeks it happen all over again. Hunter was born 1.816 grams. This time I knew what to expect but it was a lot harder being away from family and my little girl. We were also in Melbourne with COVID at its peak and we were not allowed any visitors. It was tough but I knew my little man was in the best place. Two and a half months later, Ivy finally got to meet her little brother.

My family is now complete. I’m so proud of both of them." 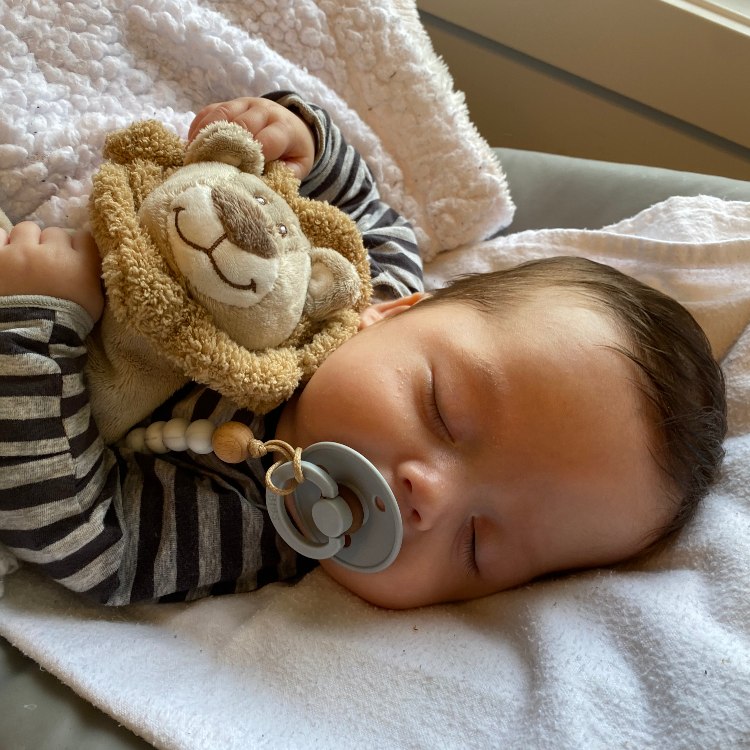