Miracle Mum, Julie was told ahead of time she wouldn't make it to the 40 week mark, but at 34 weeks her waters broke. She shares her story of the day she welcomed her little "Jellybean" Jack into the world.

"We were very lucky to fall pregnant in February. Our little Jellybean was due to join us in late October and we were excited for the journey ahead.

Early on during the pregnancy my blood pressure began to be elevated. My obstetrician and specialist were happy to monitor it for the remainder of the pregnancy. We were told that because of the high blood pressure and a family history of premmie bubs, we wouldn't make it to 40 weeks, but were told 38 will be fine. We took this news in our stride and just kept it at the back of our minds that Jellybean would be here a little earlier than planned.

At just over 34 weeks, on a Friday evening while getting ready for bed, my waters broke. After a quick phone call to the hospital, we were told to come up and were later admitted being told yes, my waters had broken and that I wasn't going home anytime soon. Our obstetrician visited us the next morning telling us that he wanted me to get to 35 weeks and I was to be on complete bed rest until Jellybean's arrival.

As each day passed, we cheered as we were getting closer to the 35 week mark. We hit 35 weeks and still no baby; by this stage we were told that if it hadn't arrived by 36 weeks we would have to be induced, but at 35+1 weeks I went into labour.

The following day at 35+2 weeks our little Jellybean arrived. We welcomed a baby boy, Jack into the world just after lunchtime on September 20th at a little over 2.38kg.
As he was early we were told he would have to spend some time in the Special Care Nursery but how long we didn't know. After a quick cuddle and a feed, he was taken away with his dad to SCN to have all his tests and assessments done. I was able to visit him in the SCN a few hours later and seeing him lying there so little in the crib was a little confronting. Both myself and my husband are Registered Nurses so have seen life at its best and worse, but when it's your own baby, it is a completely different feeling.

We sat in the SCN with Jack everyday for six days while I was still in hospital, but having to leave him behind when I was discharged was hard. We were still going back up to the hospital every three hours to feed and care for him, but not being able to bring him home like planned was even harder. After 19 days, a NG tube, trial of feeds and some jaundice, Jack made it home with us.

The SCN journey feels lonely at times and although we didn't end up using it, knowing there is support out there like Miracles Babies is great.

We had to have the home nurse follow up regularly for around two months after discharge and are still being monitored by our Paediatrician, but Jack is catching up for lost time. He has managed to overcome some feeding issues and reflux while being home but at 6 months old we are enjoying every minute with him." 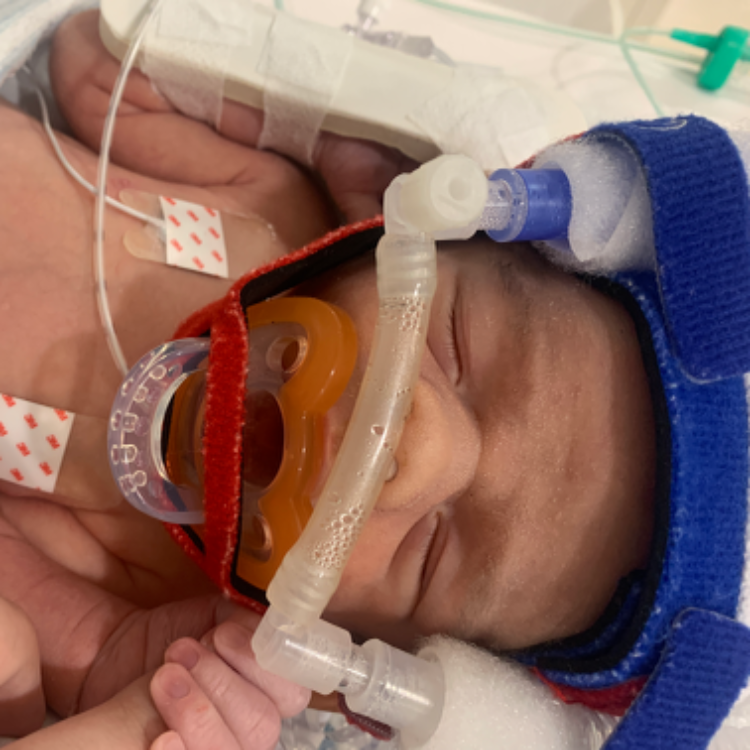 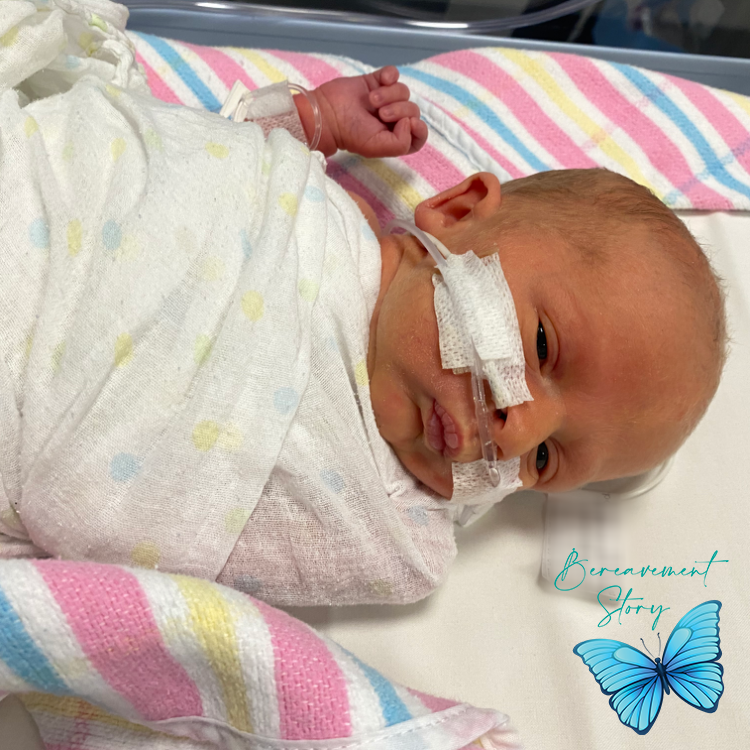 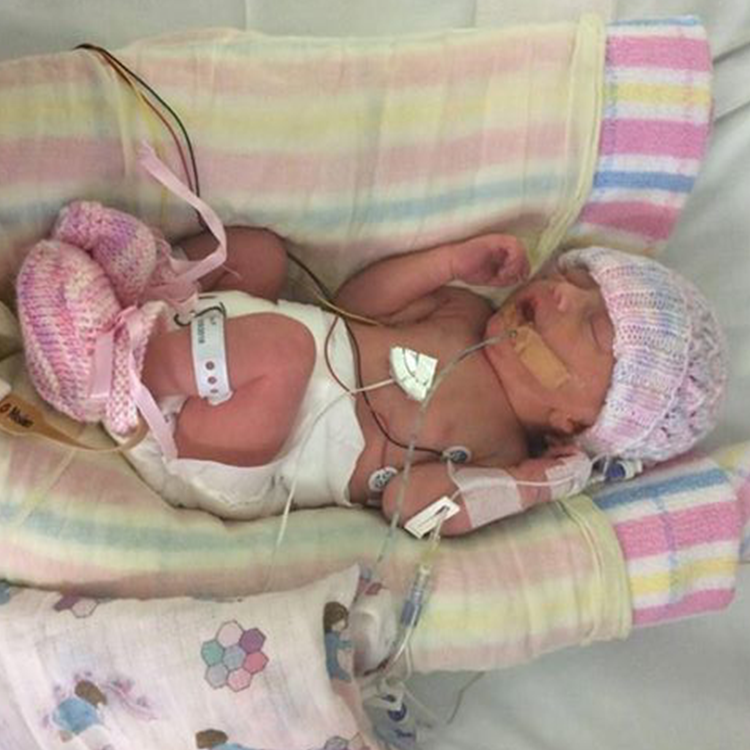