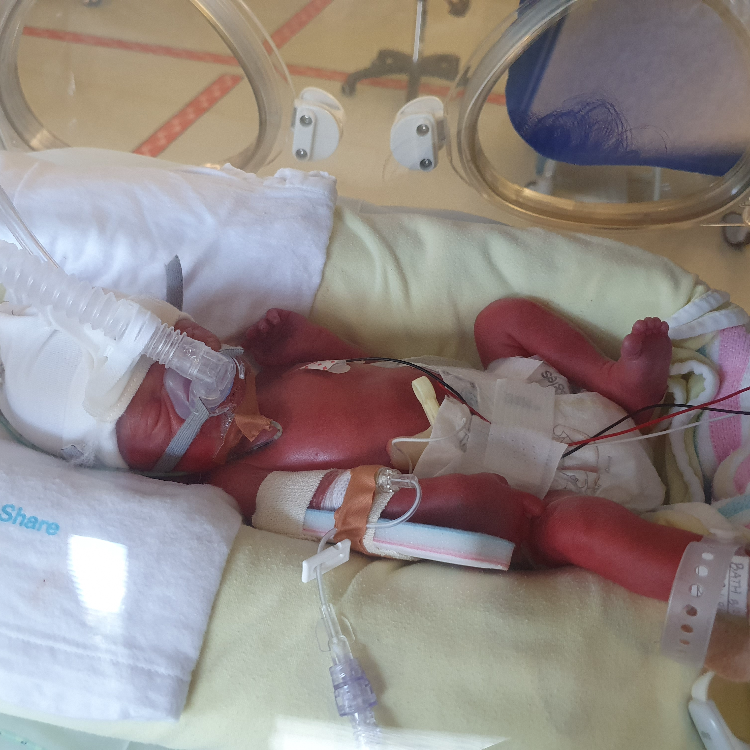 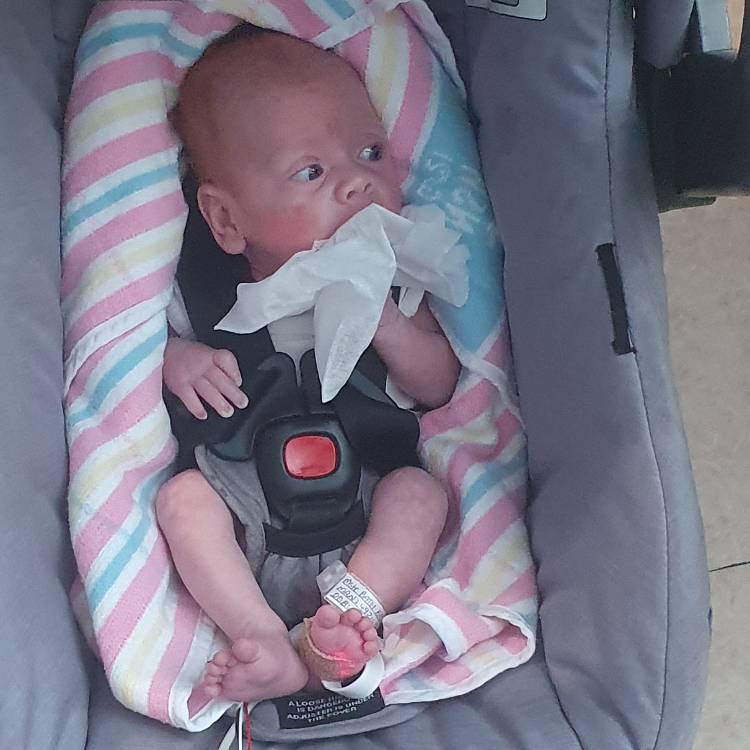 "My pregnancy was really hard, I felt sick all the time. I called in sick to work three times a week! My work was getting frustrated that I was feeling sick!

When work had just about enough of me, I went back to my previous employer. The day I started contractions, I was at work and had severe pain in my lower back. It was so bad I couldn't sit down, so I had to pace it out. I rang my supervisor at the time, and she said it's all normal things to do with pregnancy and that I wasn't allowed to leave work. So I managed to work through.

When I got home, I was still in terrible pain. So my mum came around to drop me at our local hospital in Bathurst NSW. As soon as I got there, the nurse said I was having contractions and I'm going to have the baby! I was beyond scared!

Mum and I were there for around five hours when the hospital organised my transfer to Nepean hospital (three hours away). The helicopter was unavailable, so we made the journey by road in a very bumpy ambulance! The nurses had given me three injections to help the baby's lungs to breathe properly when he finally did come into the world.

After hours of driving, my contractions were five minutes apart and I wasn’t at all dilated. We finally arrived at Nepean at 1 am. I was in the birthing unit for three days with a lot of pain but no baby.

The nurses decided to bring me to the antenatal ward. I was there for two days and then on the 19th of August at 7 am, my waters broke in the toilet! I rang my mum and she made her way up to the hospital. I walked to the bathroom when they well and truly broke. I rang the nurse's call, and the nurse said to quickly get back to the bed before baby is born in the toilet!!

My contractions started as soon as I returned to bed, and I was fully dilated!

We all had previously thought the bubba wasn’t going to come early, so the hospital had arranged my transfer back home the next day! So everything was so rushed I had six midwives and two doctors. I had no pain relief, no gas, nothing. The pain was like nothing I've felt before. And 10 minutes later, bubs made a dramatic entry into the world!

I didn't even get to see him, he was carried away and put straight into the Humidicrib! My mum turned up after bubs was born and while he was in the crib having all his tests done. My mum walked down with the doctors to NICU.

We spent three whole months in NICU and we were 3 hours from home. I was a single Mum, and it was so hard. Some of the nurses were horrible while others I will remember the kindness they showed James and me.

Fast forward and we have been home now for three months and James is 5kgs. He absolutely nothing wrong with him after being so premature.

He is a happy little baby boy”. 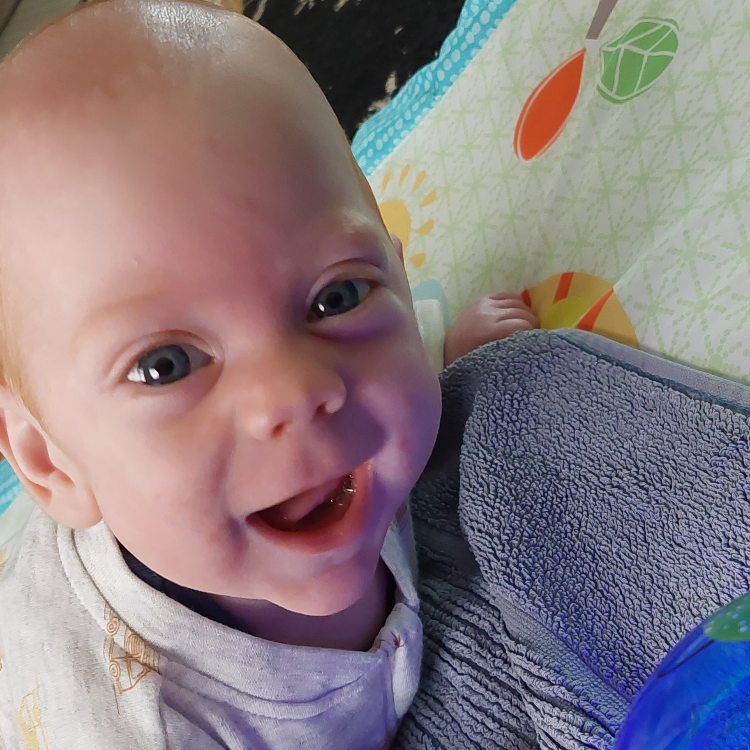