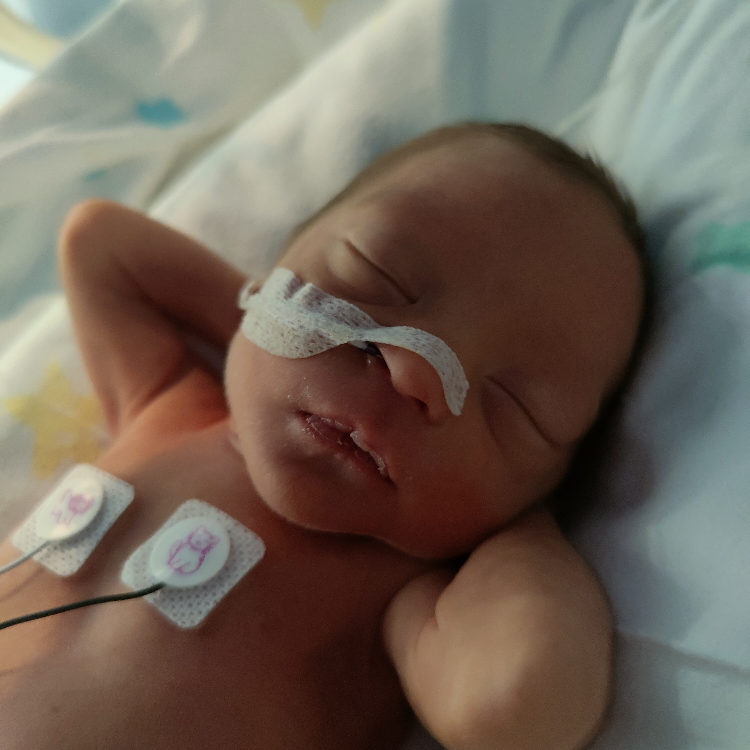 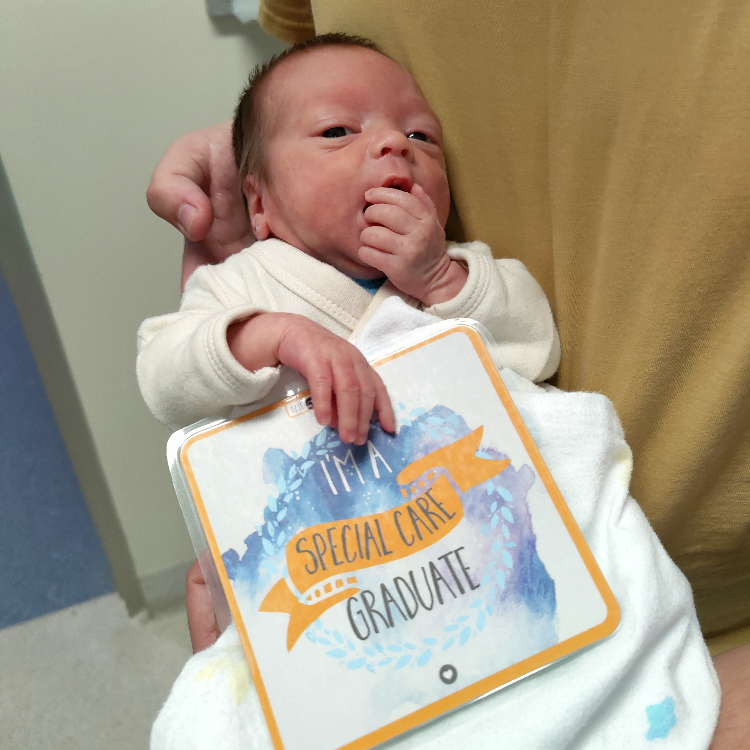 “Before finding out I was pregnant with Julien I was meant to be having surgery to resite my ostomy due to severe Crohn's Disease. Due to being pregnant the surgery was put on hold and I was on a mostly soft diet up until 18 weeks, where I then started having mainly soup diet due to the scar tissue in my intestines and bub growing I was getting intestinal obstructions.

At 32 weeks I had some minor bleeding and lost my mucous plug, my fiance took me to the hospital to be checked where they found bub was only on the 8th percentile; however, they couldn't find where the bleeding was coming from, and my cervix was closed and not showing any signs of going into labour.

I was sent home and was to see the obstetrician the following week.

At 01:15am, my waters broke, and labour began. Being in a regional hospital they tried to organise RFDS (Royal Flying Doctors Service) to transfer me to Brisbane, and they were giving me medications to try and stop the contractions. On arrival at the hospital they had checked and I was 3cm dilated, at 04:00am I was 5-6cm dilated and the obstetrician called for an emergency c-section.

On arriving into theatre the obstetrician checked one last time and found I was fully dilated. Thankfully the spinal block worked and my fiance was allowed into theatre with me and Julien was born at 04:54am weighing just 1605 grams.

He was rushed away to be cannulated and put on CPAP. It was so hard not being able to see my beautiful boy for 6 hours post birth, and not able to hold him straight away. But he was off CPAP after just 19 hours and breathing completely by himself and spent just 28 days in special care nursery (there is no NICU at our local hospital)”. 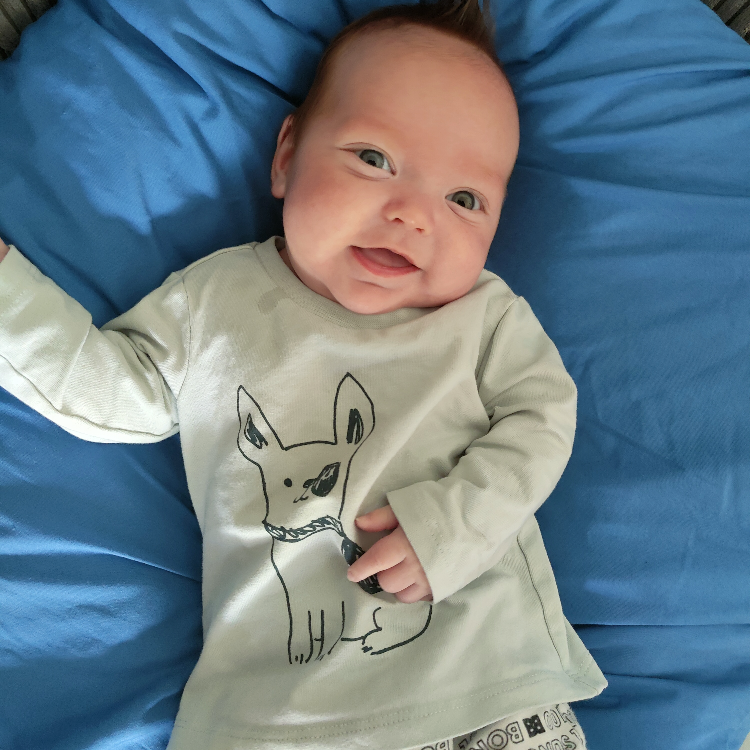