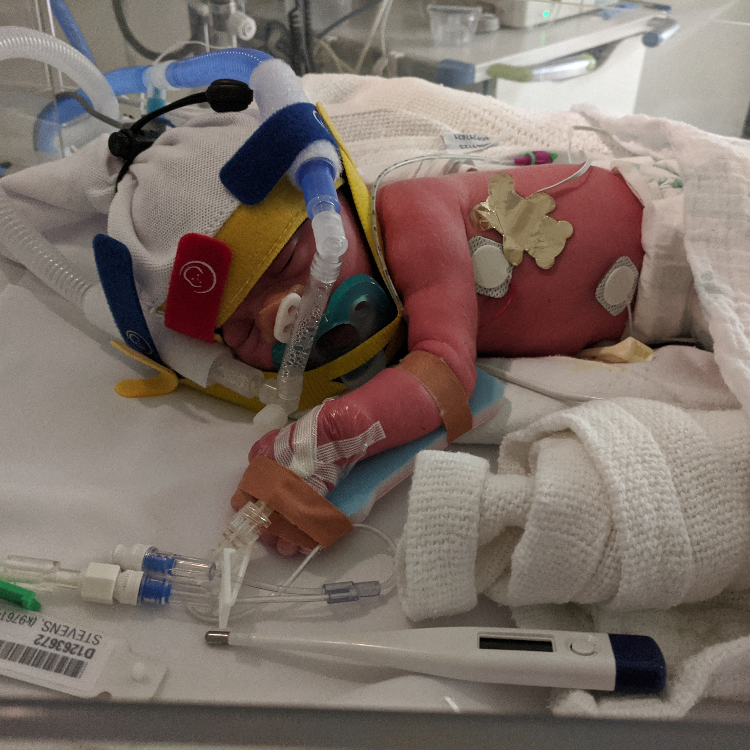 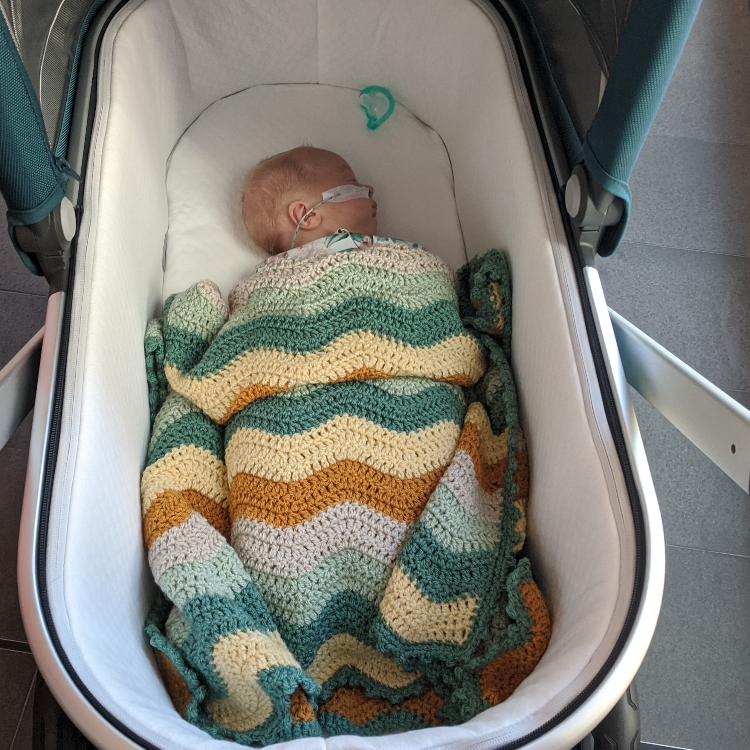 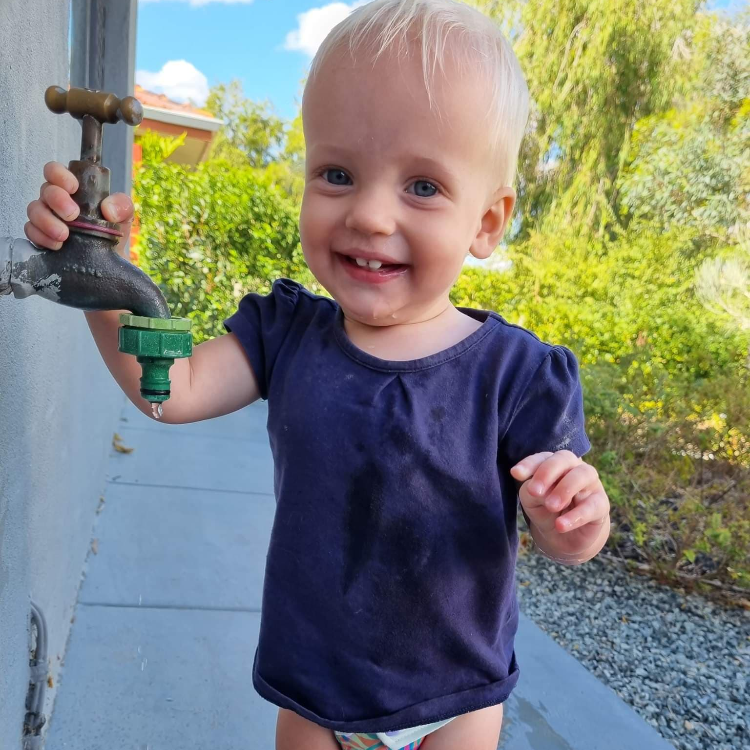 Miracle Mum Anna shares her personal experience with Miracle Babies Foundation's NurtureProgram
"I first heard about the Miracle Babies Foundation when Laura was in hospital. Megan was running Nurture Time sessions each fortnight at Fiona Stanley. I’m so glad I went. I found it difficult to talk to family and friends about what was happening, but so easy to talk to someone who had been in my situation and truly understood. It was so nice to be able to connect with someone in hospital, especially as we never had any family visitors as the WA border was closed for Laura’s entire hospital stay.
Megan told me about Nurture Group and we have been attending the Willetton Nurture Group since February 2021. Laura loves it and it is a safe space for me. Laura went through a lot of interventions in her first year of life, we regularly saw a dietician, speech therapist and physiotherapist; a neonatologist from time to time, and the child health nurse for weigh-ins frequently. Many of the families at Nurture Group have also been through similar processes and know that the journey through prematurity doesn’t end when your baby is discharged from hospital.
I have made so many calls to the Nurture Line, whenever I feel like I need to talk to someone. This is an amazing service of phone counsellors who themselves are all parents of babies born premature or sick. The first few times I called, I was by chance always connected to the same person, Tina, who I now call directly.
I will be forever grateful for the work of Miracle Babies. For Laura’s first birthday we set up a fundraiser and I asked for donations instead of gifts. I could do this for Laura’s birthday every year forever and never truly be able to show my appreciation for the work of Megan, Tina and everyone at Miracle Babies. It takes a village to raise a child. Megan and Tina are in our village.
If you or someone you know is ever faced with prematurity, I will leave you with some advice from Bluey. Never a truer word was spoken when she said, when you have an early baby, you have to be the bravest you have ever been".