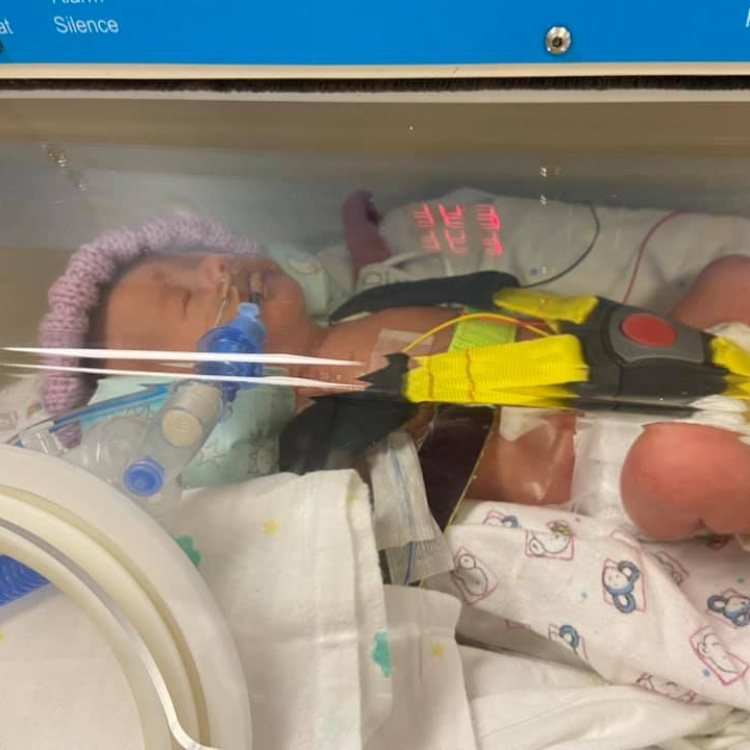 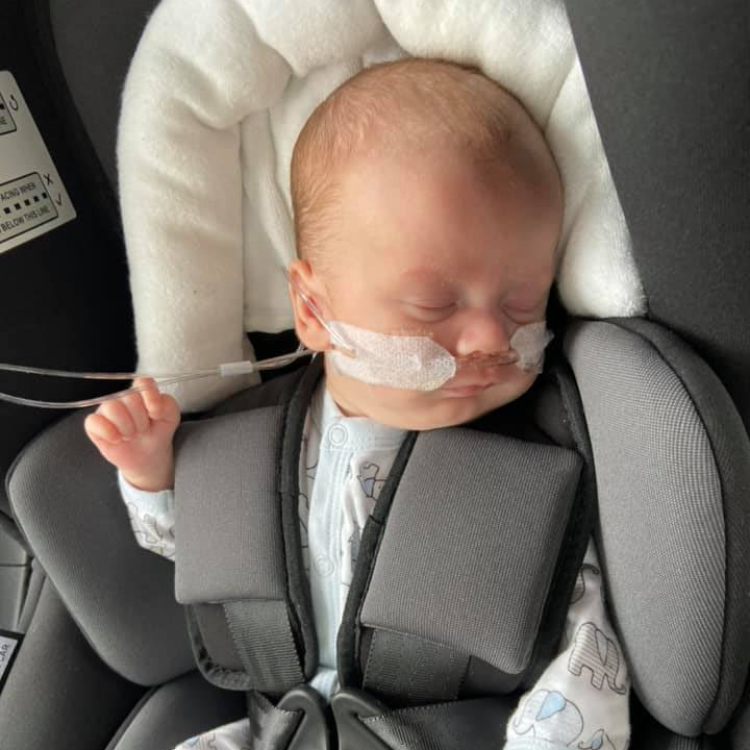 “Nash was the product of quite a few IVF attempts, and we were so happy to finally have our miracle on the way! From the start, it was a pretty textbook pregnancy, nothing remarkable to note about, until at 29 weeks, I got up one morning and felt a gush of blood. We drove into our local hospital and ended up staying a week for monitoring, but all was well with baby thankfully.

This happened two more times, and I became a regular guest at our local hospital. On our third stay, I had another bleed that was not stopping. I was up to one litre of blood loss, and the doctors then decided at 32+3, it was time for Nash to be delivered by emergency C Section.

It turns out, this was all the easy part! At 48 hours old, the doctors came to our room to tell us that Nash had suffered a pneumothorax. His right lung had collapsed, and the NeoResq team from the RBWH was on their way to retrieve him and take him back to their specialist Neonatal unit.

The next few hours were horrible. We had to watch while the nurses breathed for him with a bag. Once the rescue team arrived, they had to intubate him, put him on a ventilator and cut a hole in the side of his chest to let the loose air escape.

With my doctor’s blessing, I discharged myself from hospital so my partner and I could follow the ambulance to Brisbane. They worked on him in the room for a few hours, and it was the wee hours of the morning before we could see him.

We arrived back the next day to the news that Nash's condition had deteriorated. His oxygen levels kept dropping, and he began to have seizures. It felt like the hits just kept coming, and we were living in a nightmare.

The following week was a whole list of tests, and just a blur of information, procedures and attempting to readjust as I moved into Ronald McDonald House to be close by.

It was only a few days later that our little miracle man started to show improvements. The seizures stopped, tests showed no reasoning for them, the ventilator could be swapped out for C-Pap, and we could finally hold our little boy.

Within 2 weeks, we were able to move out of NICU and into Special Care, and also transfer back to our home hospital.

Nash ended up spending 6 weeks in hospital in total. As a result of his prematurity, he suffered from Chronic Neonatal Lung Disease and spent 9 months on home oxygen. Fast forward, and he is now coming up to his 2nd birthday and is just a 2ft terror and a force to be reckoned with!

We are thankful every day for the little man with a big attitude in our lives. We have learnt that although they are little, they are definitely fierce! We were just in awe of our medical opportunities and the care we received from the Neonatal unit. All of the staff we so caring and talented and able to help us through what was possibly the darkest days of our lives”. 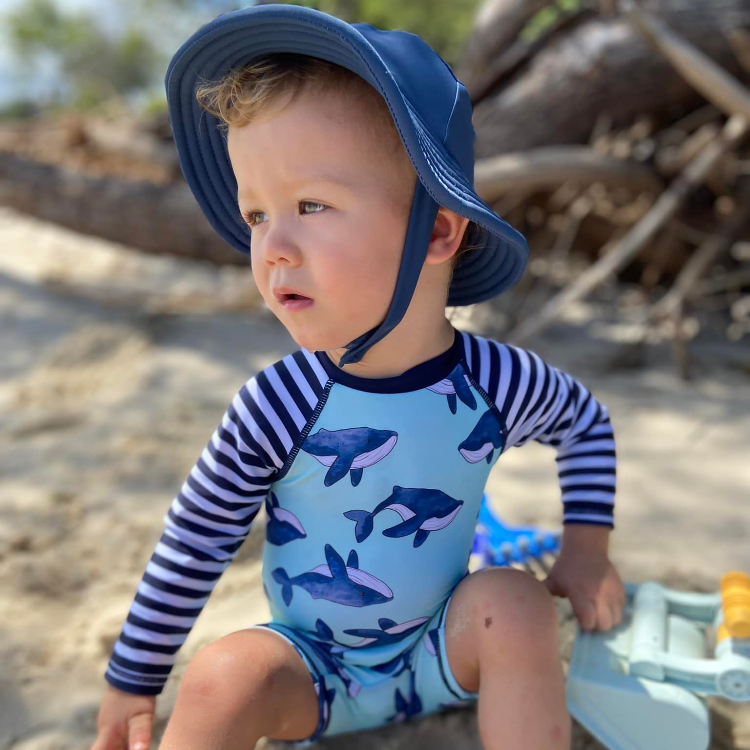