Neonatologist reflects on decades of helping families in their toughest moments

The passion and dedication behind neonatologist Professor Kei Lui’s work is evident in the countless lives he has touched over the decades.

"I think the most rewarding time is seeing the babies growing up healthy at home with a happy family. Many would come back and share with us some of their proud moments no matter whether it is a noticeable achievement or just a little milestone of taking a few steps," Professor Lui told Miracle Babies as he reflected on his years working with families.

“I recall, five years ago, one of my early patients gave birth to a 27 week premature baby at the Royal. The grandmother told her not to worry, “Prof Lui looked after you 30 years ago when you were born at 24 weeks and only 640g!””

Professor Lui recently celebrated 23 years as Medical Clinical Co-Director of the Neonatal Services Division at the Royal Hospital for Women. After an impressive tenure, Professor Lui is stepping down from the role, but will continue to work with the NICU team as a Clinical Academic at The Royal (pictured).

“While stepping down from the director position and reducing my clinical workload, I am still working, but have more time for my academic and research interest to serve at a national and international level to enhance the care and outcomes of the very premature babies.”

Professor Lui has become a very familiar face over the years for both staff and parents. The time he has spent working closely with families has helped him understand the difficult journey parents of sick or premature babies travel.

“Many parents tell me the biggest challenge is the emotional roller-coaster in having a very sick baby cared for in the intensive care nursery. We know there are a lot of happy stories, but there is also time of sweat and tears. It is crucial the doctors and nurses work together as a team. I feel very much privileged having an opportunity to lead a wonderful team. I am also proud to see so many young doctors and nurses trained to become excellent team members. However, we should also never forget the endurance and efforts of the babies and parents. We are providing critical care in partnership with the parents,” he said.

“We’ve worked closely with Prof Lui for many years, and he is one of the most amazing advocates for parents. He was instrumental in the opening of our NurtureGroup for families from The Royal.

Personally, it has been an honour to be invited as a parent investigator onto research trials led by Prof Lui. One of those trials is being offered to current families within NICUs; the WHEAT trial. Most notably is also the FiCare (Family Integrated Care) trial which took place across NICUs in Canada, Australia and New Zealand. The results showed that more parental involvement within the NICU led to better outcomes for both baby and parents. The success and rollout of this new approach to care would not have been possible without the dedication and passion of Prof Lui.

I congratulate him on his new move which will allow him more time for research and look forward to continuing to work together. We, as Miracle parents, are very fortunate to have someone like Prof Lui committed to improving the lives of our babies and who wants our involvement to do so.”

Where it all started

Kei Lui started his medical career in 1977 after graduating and receiving his research doctorate degree Doctor of Medicine from UNSW.

In 1997, he took the UNSW clinical academic appointment in neonatology at the Royal Hospital for Women which combined his academic career with clinical care of sick neonates. He was soon appointed medical director of newborn care. Prof Lui was the Medical Co-director of Newborn Services at the Royal Hospital for Women in Randwick NSW for the next 23 years until recently, in December 2020. During this period, the neonatal unit has become a large neonatal unit in NSW transforming from a six ventilator bed to a 16 ventilator bed unit with a total of 44 beds.

Prof Lui is also the current Chairman of the Australian and New Zealand Neonatal Network (ANZNN). He took over the operations of the Network in 2008. His contribution included having served as the inaugural chairman of the Data Collection Operation Committee (2008-2017) that has enhanced the clinical data collection of every sick newborn admitted to all neonatal intensive care units in ANZ. He established and chaired the Follow up Subcommittee (2011-2016) collating long term neurodevelopmental outcomes of all extremely low gestation infants discharge home since 2009. ANZNN Data collected has been used annually for quality improvement benchmarking and for epidemiological research. He represents ANZNN as one of the founding members to establish the iNEO collaboration (2012) of 10 international neonatal networks, ANZ, Canada, Finland, Italy, Japan, Sweden, Switzerland, Spain, Israel and UK. Prof Lui also established the inaugural chairman of the Clinical Practice Improvement Committee (2015-2018) to promote best clinical practice and to benchmark evidence-based practice in conjunction with outcomes. He has led international visits to high performing countries to understand their health systems and clinical practice.

Image: Professor Lui with the Newborn Care Centre staff as they celebrated all he has done. 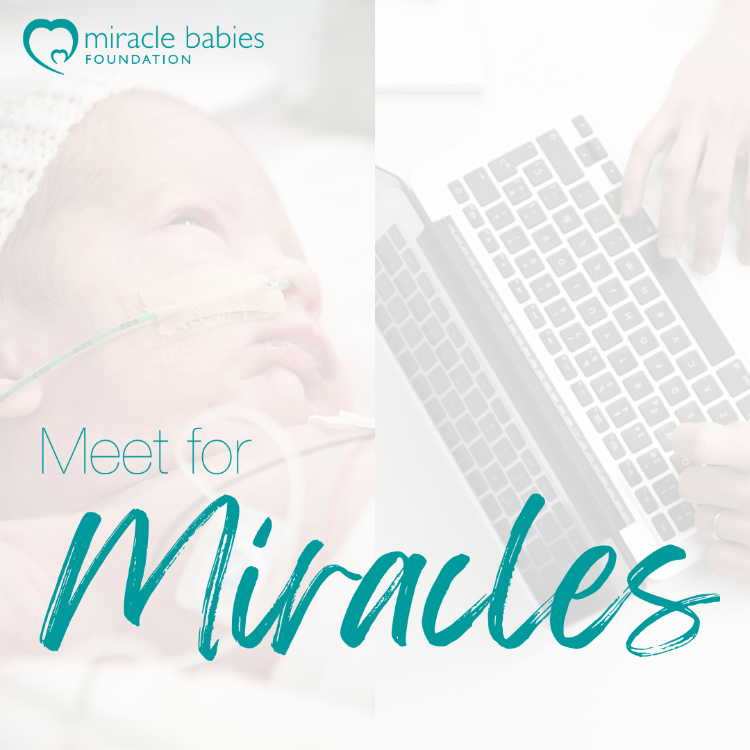 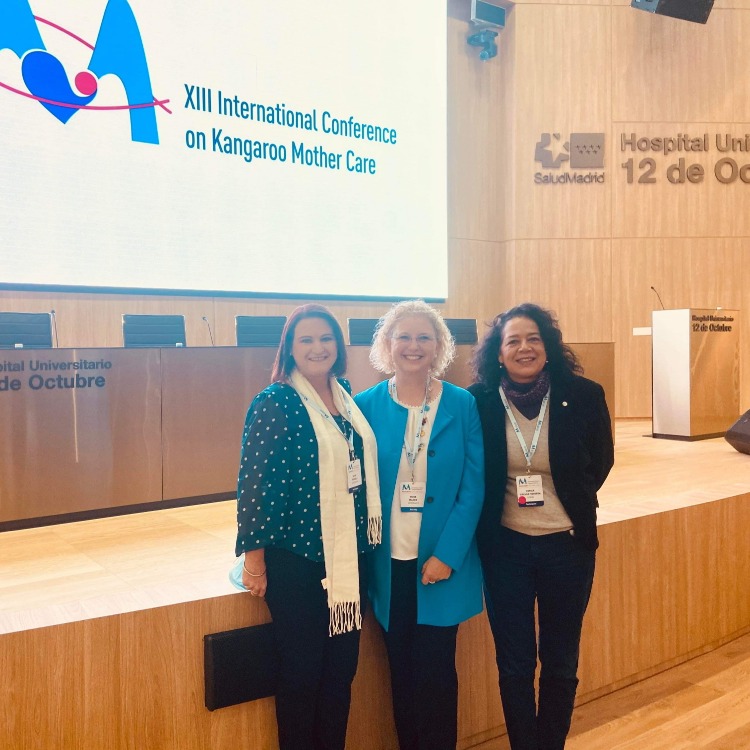 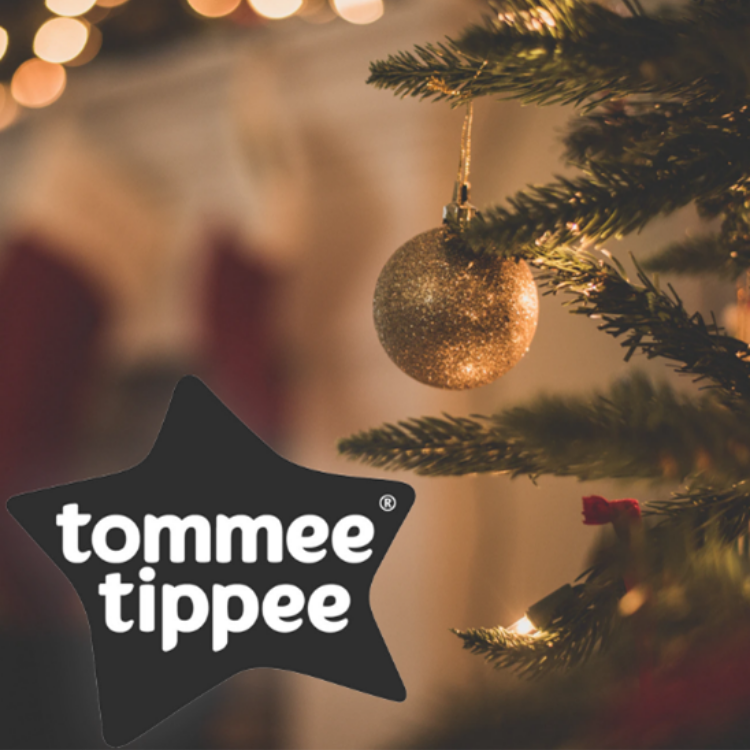