Rohan spent 6 months in hospital and fought a very hard fight with so many ups and downs. He was ventilated for 6 weeks and then between Bi-pap, C-pap, High-flow and eventually on Low-flow which we went home on until around 18 months.

Rohan has endured several surgeries so far and continues to visit an opthomoligist to which we travel hours to see. He also see’s therapists every month to help him along in his journey whom we are very thankful for.

Rohan has had a long journey so far. His biggest struggle is being legally blind due to his oxygen levels changing so frequently and his eyes being starved of oxygen for such a long time but Rohan is a healthy little boy with a great life ahead of him.

Payton battled a long hard fight for 4 weeks and her fighting spirit lives on in her brothers now. Payton was and still is the light of our lives and her legacy is already remembered by so many. She touched a lot of peoples heart in such a short time and she is remembered to be a strong and determined little girl who will never be forgotten.

We are very thankful to the Nepean hospital NICU unit for putting their hearts and souls into their jobs each day to save these babies that are born so early. 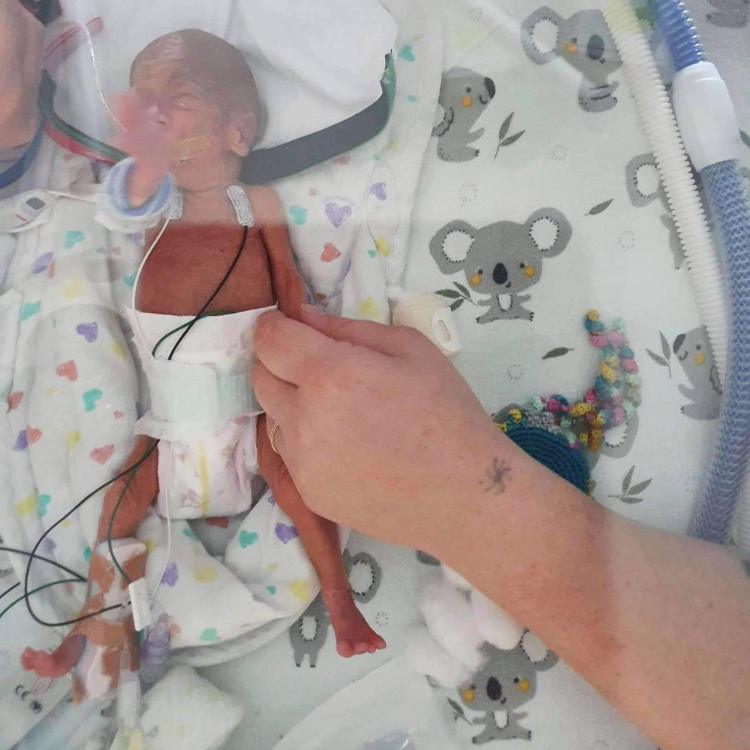 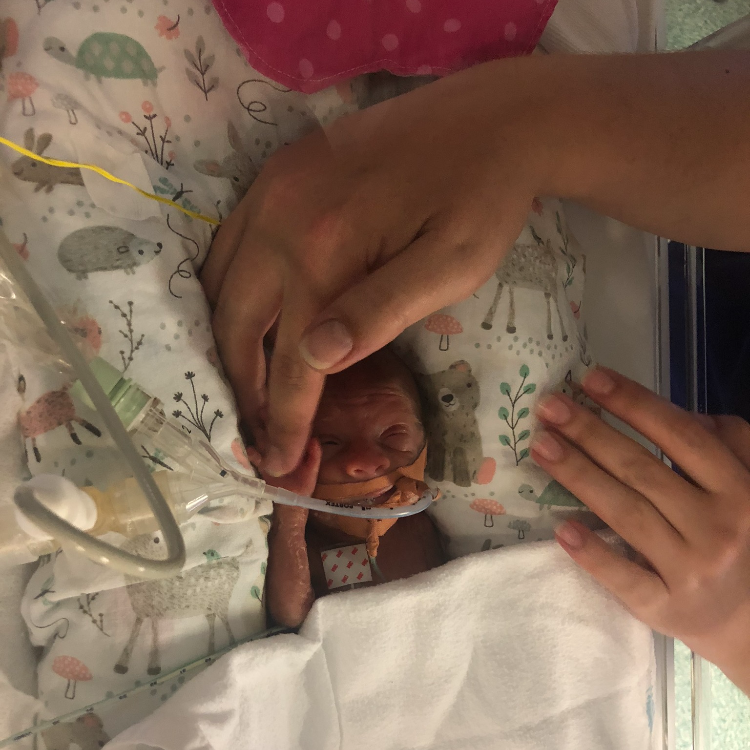