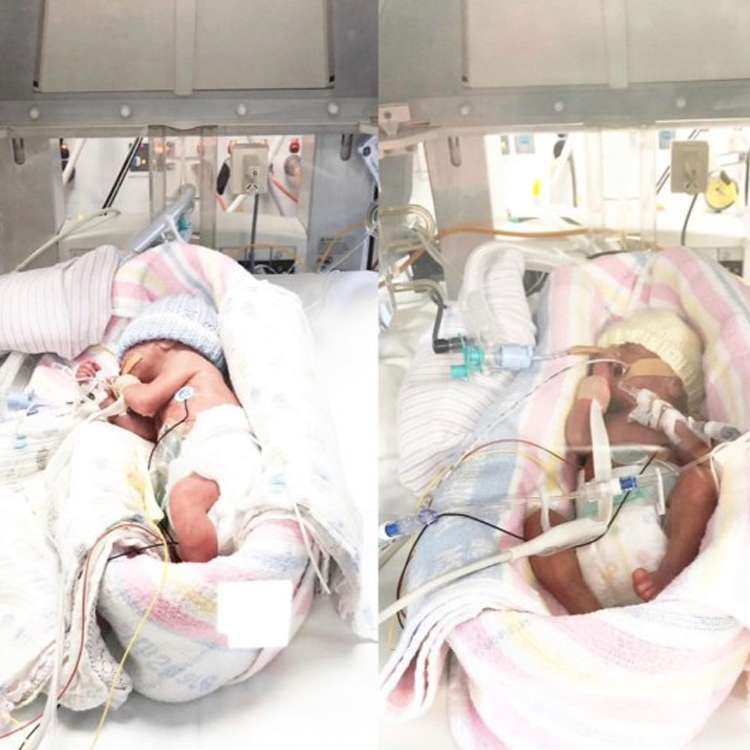 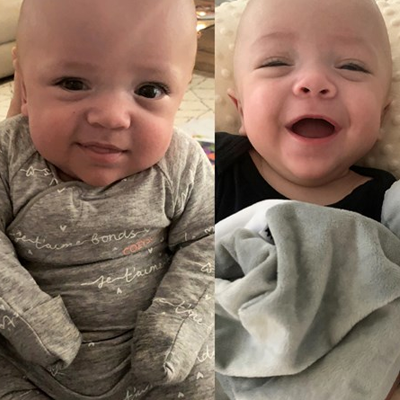 Miracle Mum, Marlee says the NICU journey has been the most difficult experience of her life, and she is so happy to finally have both her boys home.

"The birth of our babies was hard - the hardest thing I’ve ever had to do in my life, mentally and physically. At 23 weeks pregnant, 7 days before the boys were born I woke with excruciating pain down my stomach (I had been feeling off 3 days prior but just put it down to being huge and pregnant with twins). My stomach was huge and I found it difficult to breath. Prior to this I was being monitored with ultrasounds every 2 weeks, especially to look out for things like twin to twin transfusion syndrome and everything was always looking perfect. The boys were kicking away and growing as normal, I'd even had an ultrasound 5 days before that night and everything was totally fine.

Once we got to emergency I was taken to a delivery room, my first thought (and I said it out loud) “why am I here? I’m not having them now?!”. It was such a blur to be honest, I just remember being asked my symptoms and being told it sounds like twin to twin transfusion syndrome. I was in disbelief seeing as I’d had an ultrasound a few days prior and everything looked fine. I was also so used to being disappointed when it came to pregnancy that I felt numb to what was happening. I felt like I was in a movie.

I was checked over, I wasn’t dilated and all signs showed we weren’t going to have the boys just yet, so I was moved to the maternity ward. The next day we met with the specialist in the hospital. I had an ultrasound which showed I had stage 3 twin to twin transfusion syndrome and I was given my options: bed rest and stay in the hospital for the duration of my pregnancy, an amnio drainage to help with the pressure and my breathing and to be transferred to Royal women’s Hospital for fetal laser surgery the next day.

I had the amnio drainage that day, the next morning I had an ultrasound and it showed the fluid was building up again. That day I was transferred to Royal Women’s, making a plan that the next day I would speak with the specialist who would be doing the laser and hopefully go ahead with it. During the early hours of the morning I woke up thinking I’d wet my pants, the nurses checked and my waters had broken. I was transferred back to Liverpool hospital, where we decided I would wait until I went into labour, during this time I got sick with chorioamnionitis causing temperatures and feeling super unwell.

At 24 + 4 weeks on October 10, our boys decided it was time to come into the world. It was a traumatic birth and definitely one I didn’t think, or plan on having. Sonny weighing 950g and Rocky weighing 840g. Both boys were very sick and had to be ventilated for weeks after birth. They had such a struggle throughout their time in the NICU. This included, sepsis, very bad chronic lung disease, Sonny had necrotizing enterocolitis at 5 days old causing him to have a stoma put in place and 10 cm of his small intestine removed. Sonny had 3 stoma prolapses and was back and fourth at Liverpool and Westmead Children’s Hospital. Both boys had hernia surgery, ROP, and laser eye surgery. Rocky was ventilated numerous times due to either an infection or his chronic lung disease.

There were plenty of times we thought we would lose our boys, but, Sonny finally came home in February at 137 days, and Rocky came home in March at 148 days. Our boys still have a long road ahead of them, but we’re so lucky we got to bring them both home in the end."

Thank you Marlee for sharing your story. 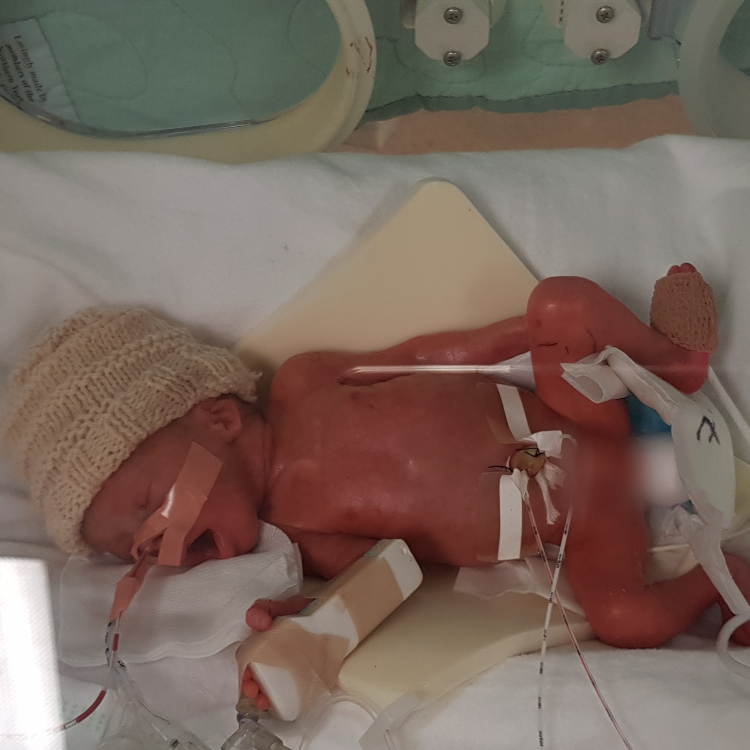 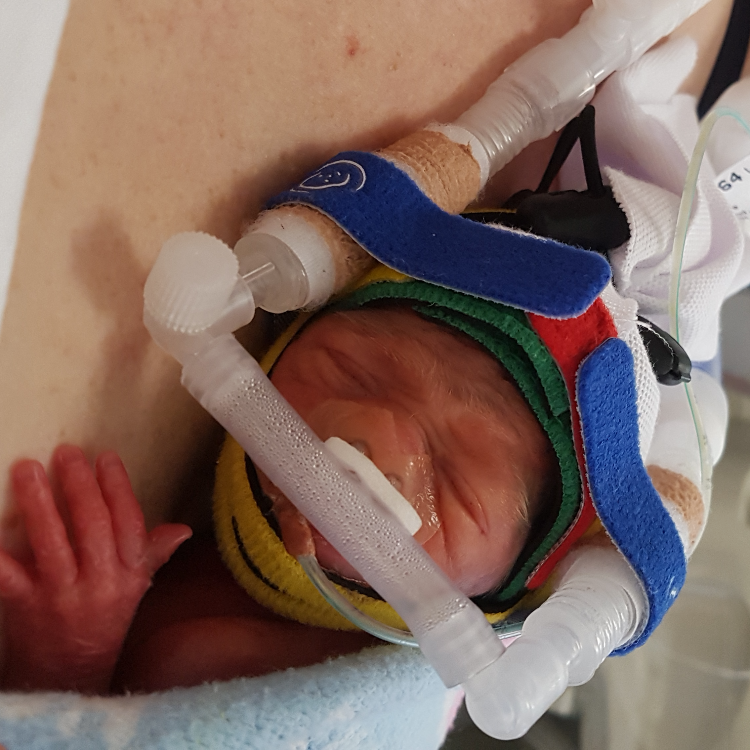