Miracle Mum, Sarah was told her unborn baby may face health issues in the future, but they had no way of knowing exactly what they would be until he was born. Baby Tai arrived at 36 weeks and was diagnosed with a rare a congenital medical condition. Sarah shares the story of navigating the ups and downs of Tai's medical journey.

"We found out early that we were expecting twins. At 10 weeks we were told we had lost one of the twins but the other twin shouldn’t be effected. At 23 weeks our OB detected something was wrong so we were sent to Royal North Shore for further testing, although they weren’t able to confirm any health issues until birth. After weighing up our options and the fact we were so far into the pregnancy we decided to continue with it.

We were put in contact with Westmead Children’s Hospital and met with our amazing surgeon Dr Alexander who gave us nothing but hope and good outcomes. 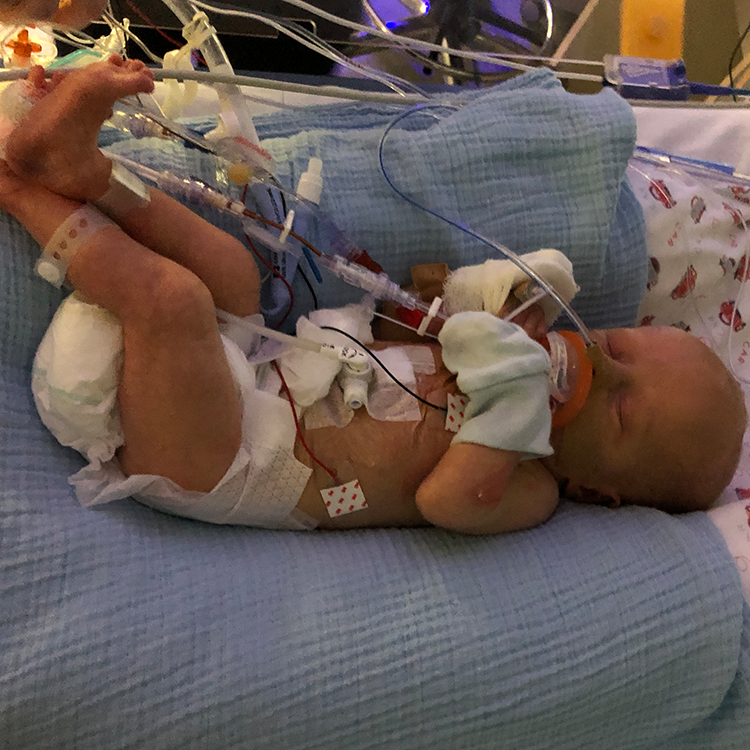 At 35 weeks my waters broke at home on the Central Coast due to Polyhydramnios. After getting to the hospital I was assessed and transferred down to Westmead where I sat being checked for a week. At 36 weeks our son Tai was delivered Via C-section weighing 2.2kg. He was taken straight to Westmead NICU where it was confirmed he was born with a rare condition, oesophageal atresia. Once he was stable he was transferred to Westmead Children’s Hospital grace centre for newborn intensive care.

On day 2 of life he had his first surgery to check his gap between his stomach and oesophagus, where he was diagnosed with type c long gap oesophageal atresia (OA). They then placed a Mic-Key gastrostomy button to feed him and he had a replogle for his secretions. Now we had to wait for him to grow, in the hope that as he grew, his gap would grow closer.

At 7 weeks old he had his repair where they were able to pull the oesophagus and stomach close enough to join. It was still tight so he had to be heavily sedated in the days following surgery. His first contrast study week after surgery showed a leak so they repeated the test two weeks later. At that test we were cleared for leaks and given the OK to start feeding. So here is a baby who has never had anything besides a dummy in his mouth taking a bottle of milk.  Most children with OA have an aversion to food. We were lucky, he took to a bottle like a champ and after 73 days he was discharged.

At 15 weeks old he was still learning to drink a bottle and have feeds through his tube and finally hit the 5kg target.

He's loving being home in his own environment with his brother and sleeping through the night. He will never be out of the woods and has a lot of ongoing complications, but we are forever grateful to the doctors and nurses at Westmead Children’s for giving our little teddy Tai a future."

Thank you Sarah for sharing your family story. 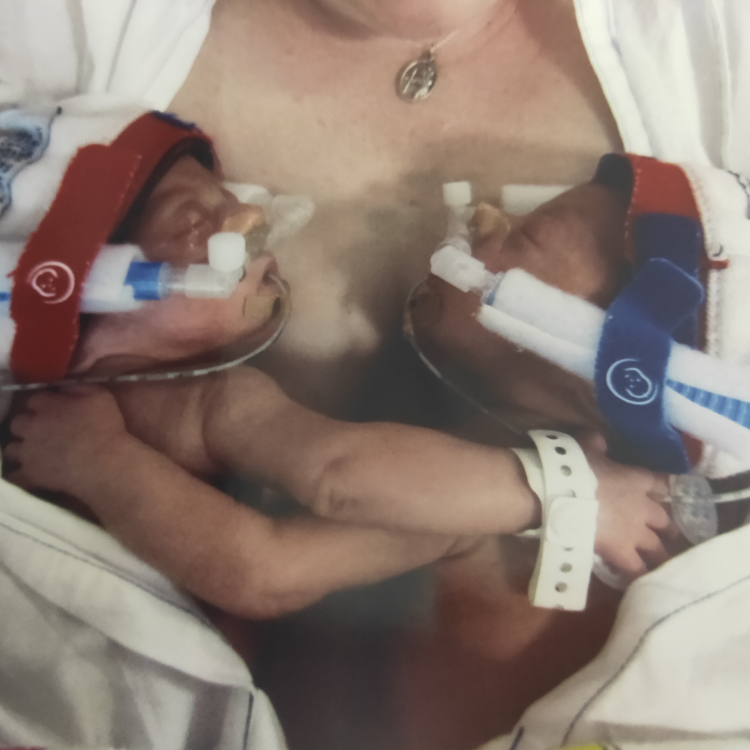