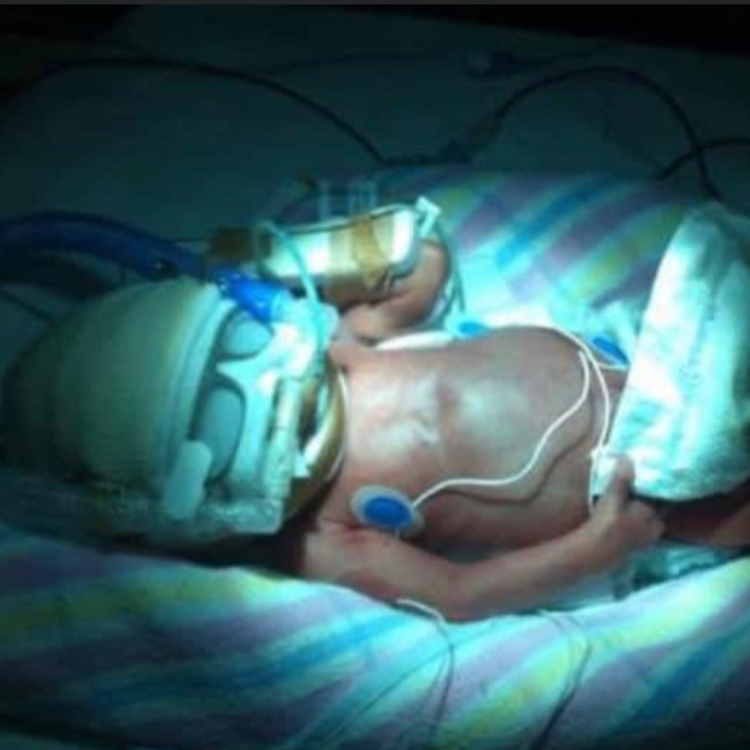 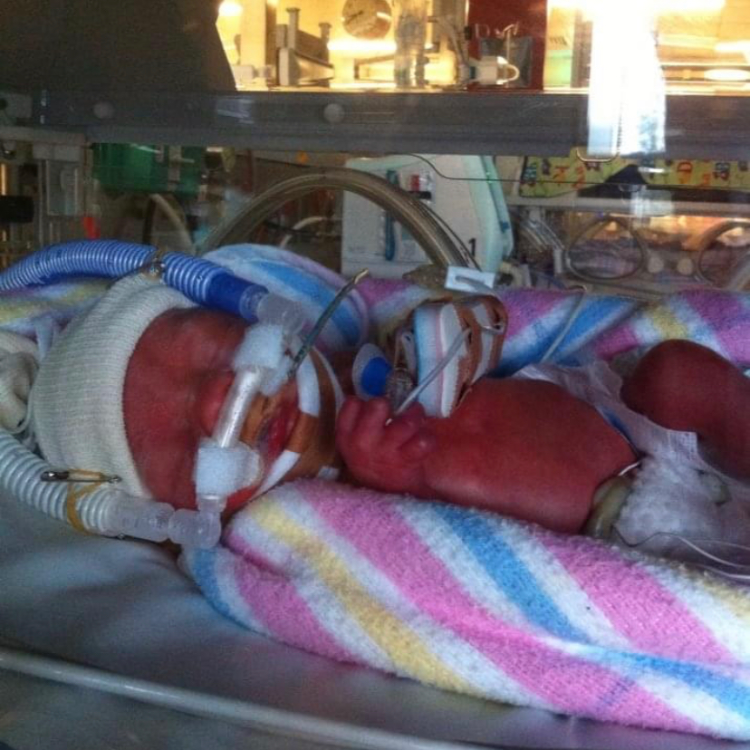 "Taine was born at 29 weeks after a really complicated pregnancy. I had developed antinuclear antibodies so my body was treating the pregnancy as it would an infection. I had an amazing specialist who had made an informed guess fairly early on and I was put on the maximum dose of blood thinners in order to trick my blood into thinking everything was fine. He had warned me that we had to take things day by day and I ended up going into premature labour.

It all happened so quickly that we missed the steroid injections that would have made his lungs stronger. He spent about two weeks in high dependency NICU and a further four weeks in lower level NICU. He was then transferred to a hospital closer to home where he spent another six weeks in SCN learning to feed properly. He would forget to breathe a lot and wasn’t able to go home until he had it mastered.

After three months in hospital we were able to take him home. It was such a relief to have him home but that first 12 months was exhausting. Three hourly feeds, fear of infections and never ending appointments to check on his progress, all whilst chasing after his 3-year-old sister.

Taine is now a very healthy 7-year-old. He has asthma and still struggles a bit over winter but he’s come a really long way and is such a fighter." 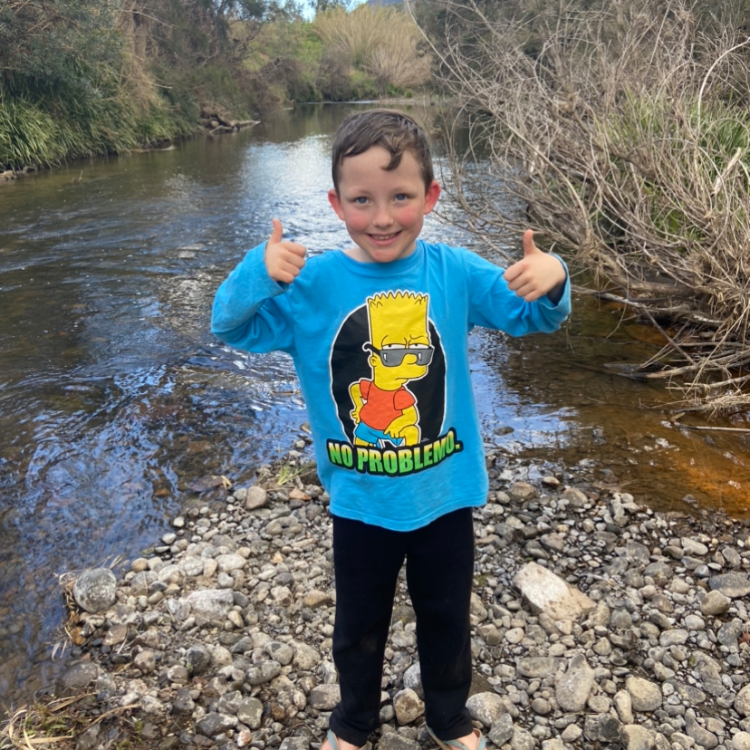