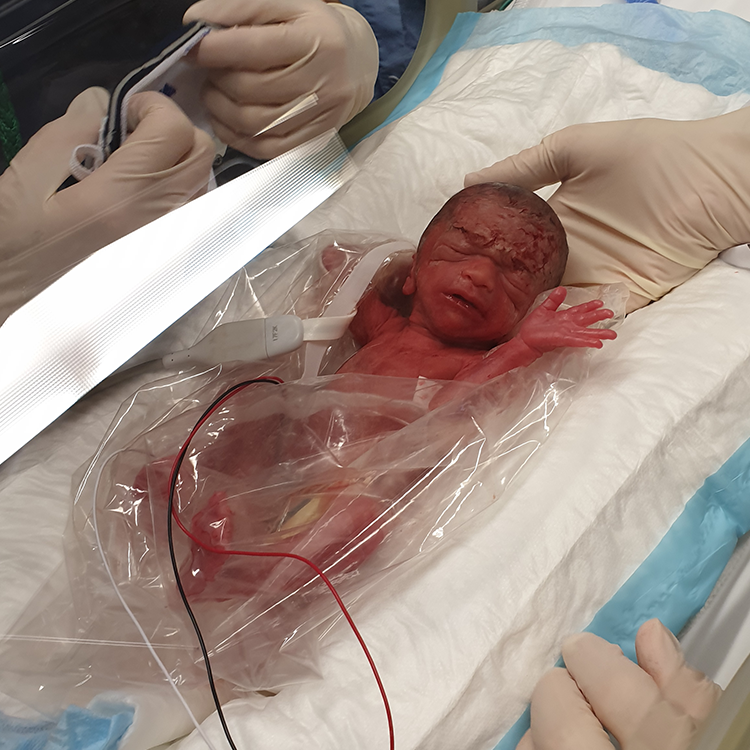 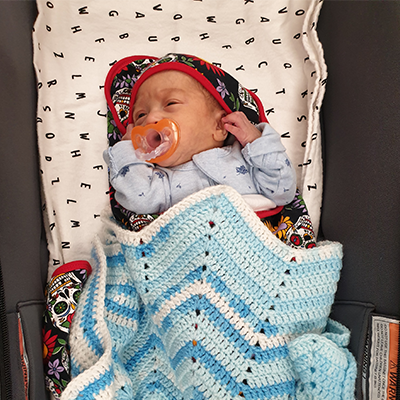 Miracle Mum, Maria navigated a high-risk pregnancy from 8-weeks and eventually welcomed baby Ash into the world at 26 weeks. She shares the story of how Ash has beaten all the odds and has just graduated from the NICU.

"The Mighty Ash was born at 26.6 weeks gestation, weighing only 776 grams.

Our story began when at 8 weeks gestation, I decided to go see my GP just to be on the safe side after some implantation bleeding. The baby was fine. I was not. My BP was high and I was sent straight to Emergency at RPA.

It was downhill from there. My pregnancy was deemed 'high risk'. My appointments at RPA's HDP clinic went from every month, to every fortnight, to every week. But the baby was still doing great.

At 24 weeks, I went in for a wellbeing ultrasound and it was found that my baby was IUGR (intrauterine growth restriction) and from there I was closely monitored twice a week and told to stop working. At exactly 26 weeks, I was admitted.

The week in hospital was an agonising waiting game, praying that the steroids would miraculously buy me more than the 3-4 days extra the doctors advised. But when you need a whole series of miracles to happen - that wasn't going to be one of mine.

On the Monday, Ash was delivered via emergency C-section. And that's when the miracles started. The doctors told us not to expect him to be breathing when he came out. He had a 50/50 shot. Ash's tiny screams filled that theatre and his Apgar scores were 9 both times. The doctors told us to expect a marathon NICU stay, stating that the journey would be 'one step forward, two steps back'. Ash only got better and better with each day. Ash came home after a relatively short 72 days.

The NICU journey for me as a mother was a true test of mental strength, fortitude and willpower. It was the hardest thing I had ever done and has changed me forever. Ten weeks later when they told me he was going home, I spent that day crying on and off. I was overwhelmed with a myriad of emotions that I had suppressed for so long - but in the end I felt relief. Relief that I had done enough.

It was 72 days of what felt like non-stop expressing. 72 days of kangaroo cuddles, reading and singing. It was 72 days that felt like one long day. 72 days of reminding myself to be kind to me for doing the best I could. Don't get me wrong, some days were tough. For me, guilt was my biggest enemy. But I learnt quickly to focus on the present and do my best for that day.

Ash has been home for a few days now and is behaving just like any newborn. I'm well trained in broken sleep from all the nights expressing and I'm generally in good spirits.

I am grateful for all the miracles that came our way. Against the odds, Ash had a breezy NICU stay and has no long-term medical issues. But like the doctors said - they don't call them miracle babies for nothing.

Thank you to everyone from Royal Prince Alfred Hospital who have been with us from the beginning: the doctors and nurses at HDP clinic who kept a very close eye on me during and after the pregnancy, the doctors and sonographers who kept a very close eye on Ash during the pregnancy, the nurses and midwives in the ante and post natal wards who kept a lonely mother company and the team in Newborn Care who cared for Ash and supported us as parents. Without all these people involved, our story may have had a different ending." 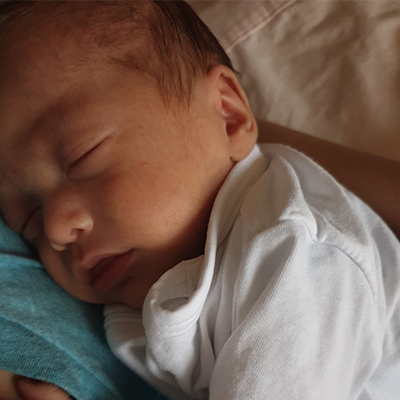 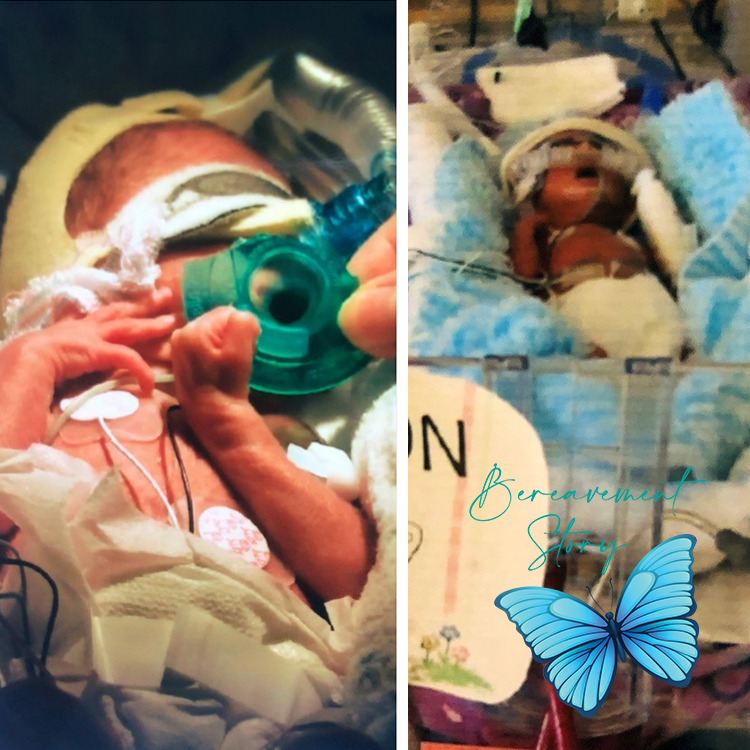