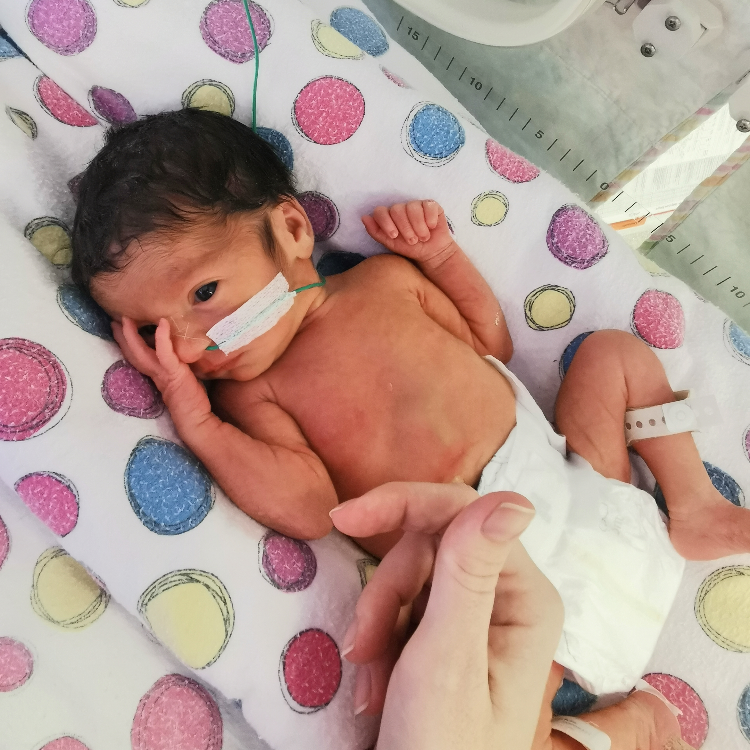 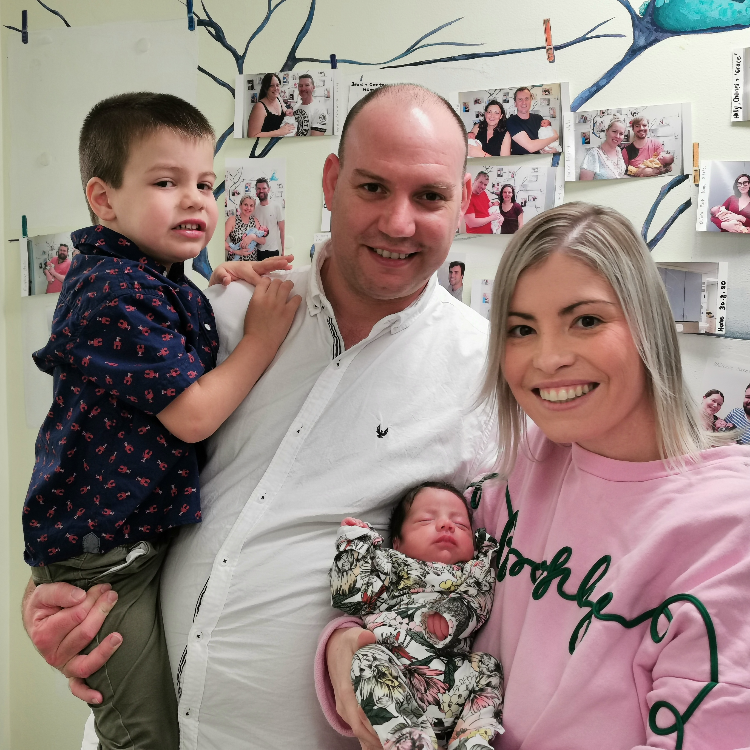 "I was 31+6 days pregnant with my second child when on Thursday the 22nd of April, at about 5.30pm I got sudden abdominal pains across my whole tummy, so we rushed by car to The Wesley. On top of my pain I starting to get contractions, blurred vision and the sweats. I found it very difficult and painful to move and my body was shaking uncontrollably.

I was taken straight to the birthing suite and my obstetrician wasn't far behind. Once I was hooked up to the monitors they could see that Aurora's heart rate was dropping and she was in distress. My obstetrician told me he thought I had a uterine rupture and if it was really severe he may have to remove my uterus. After that, I had 13 people surround me with alarms going off; it was a rush to get to surgery and get Aurora out. Once I was under general anaesthetic, Aurora was out within one and a half minutes; she was limp and had a very faint heart rate, however responded very quickly to the resuscitation team. My uterus had a hole about the size of two fists, my placenta had detached from my uterus and I had been bleeding internally.

Aurora spent a little over 24 hours on CPAP and was breathing normal air, her weight dropped from 1.7kgs to 1.5kgs. She spent two weeks in an isolette until she was big enough to come out into an open cot. From there she continued to grow and feed until we were finally able to go home after 35 days in special care nursery.

After going through such a traumatic birth it's a miracle she didn't have any other complications. I thank my lucky stars for the immediate response from all the staff and doctors at the Wesley Hospital and the care they provided during this time was exceptional." 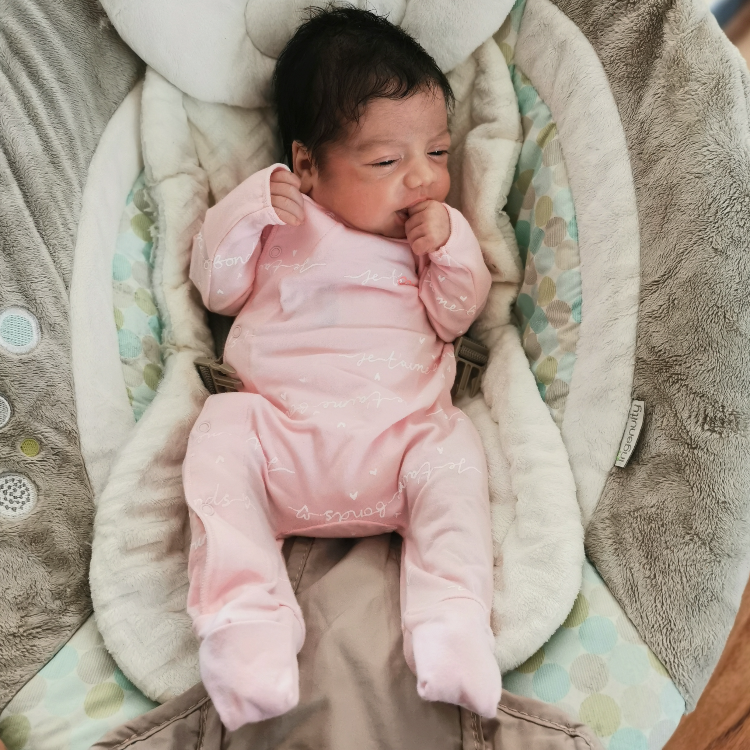