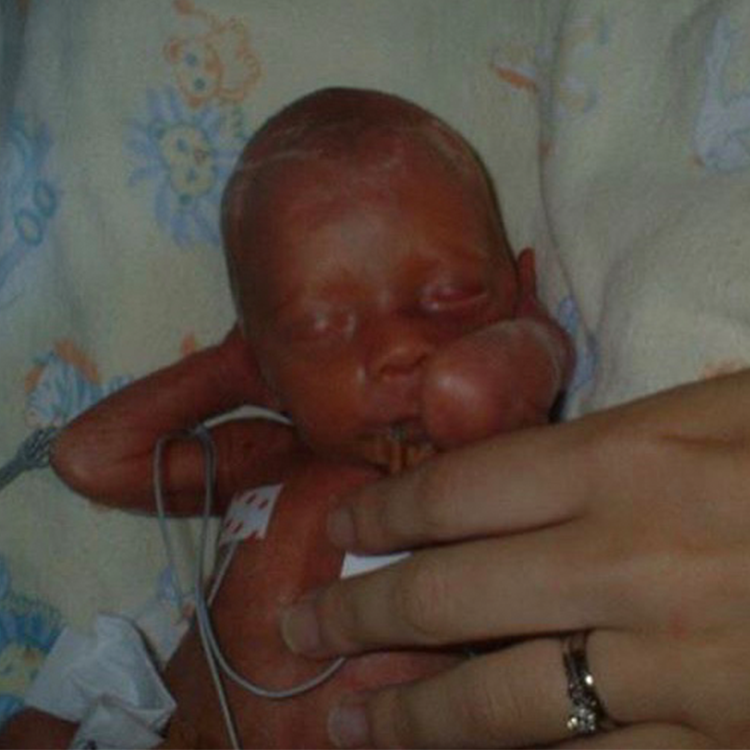 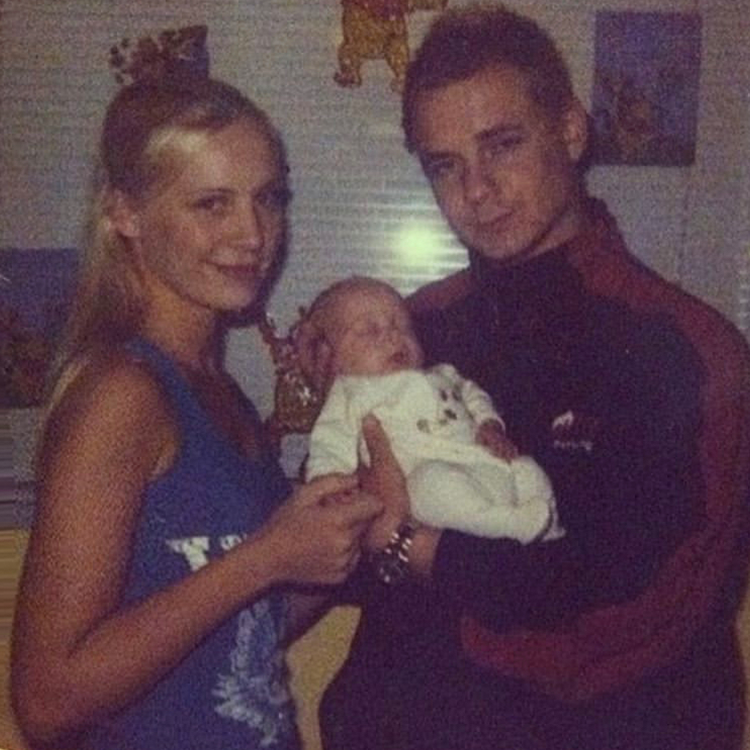 Miracle Mum, Kristin shares the moment her waters broke at home at 27 weeks pregnant and the journey of bringing littl Brody into the world.

"In December 2005, my husband Adam and I married on a beautiful beach in Vanuatu. We felt as though we should wed after a three year engagement before our first child was due to arrive in early April. We’d initially planned on a big wedding with family and friends, but in the haste to marry and with not much notice, we decided to instead keep it very intimate with only our immediate family members.

On the final night in Vanuatu, I had quite a bit of lower abdominal pain and I put it down to 'Braxton Hicks' as I had never reached this far in to a pregnancy before (after previously miscarrying at 16 weeks) and so, I wasn’t really up to speed with what was normal or not.

Over the next couple of weeks upon returning to Australia, I would continue to experience these little bouts of pain until finally on January 6 at around 3pm while at work, the pain worsened. As the evening grew near, I lay on my couch at home, doubled over in pain whilst my husband frantically called the hospital. Something was certainly wrong!  They informed us to come in immediately, however, my obstetrician was overseas so I would have someone else take over for her at the public hospital and the private clinic I was booked in for wasn’t equipped for premature births.

Just before we departed for the hospital, I rushed to the toilet where my waters broke. I remember panicking, looking down at all the blood and fluid and thinking that I had miscarried. I couldn’t even look down properly and focus because I was scared as to what I might see there. I was in such a state of stress that I barely recall the drive to the hospital at all.

Upon arriving at approximately 6:30pm, I was placed in a wheelchair and moved straight in to see the nurses while we awaited the obstetrician who determined that I was in fact in the early stages of labour.
After a dose of steroids and examining my baby’s heart rhythm for some time, the OB made the decision that my baby was in distress and we had no choice but to deliver him. There was no time for another dose of steroids or any chance of prolonging his arrival, he was to be delivered tonight!

My baby was transverse and so, he would need to be delivered via a classical c-section (the old school vertical scar).
This particular incision goes through more layers and there are greater risks of complications, longer recovery time and also, no chance of having a natural birth with consecutive births due to risk of rupturing the uterus while in labour. The OB also wasn’t the most comforting of doctors and her abruptness had me feeling extremely frightened at my 22 years of age.

Thankfully, after saying a little prayer with my husband we went in to theatre to be put under, the delivery team was full of kind, reassuring faces who told me they would do their absolute best for my baby and I.

“Do you know what you’re having?” They asked.

With that, and as I counted backwards from 10 while the anaesthetic did it’s thing, they promised me Brody was going to be just fine.

At approximately 10:38pm following the safe delivery (and promised kept!) Brody spent three months in NICU. The days and nights were long and Adam would drop me there on his way to work, where I’d sit by Brody's humidicrib until Adam would finish work. And then, we’d sit there together, just watching him, listening to the beeps around us, taking in the neonatal nurses ducking from crib to crib, caring for all the little miracles that surrounded us. We watched as other new parents joined us in there and we felt their pain as their faces filled with worry and uncertainty. We made some beautiful friends on our journey and saw a lot of those beautiful friends leave with their babies and others who ended their stories with the ultimate heartbreak.

When we brought Brody home, it was the happiest day of our lives. He was rather small still, but his little face was plumped up from all the extra calories he was given whilst in care. He was up and down for a little bit, extremely hard to settle and we had a couple of hospital visits, one of those included a ride in the ambulance after he had a bad apnoea episode and my husband had to revive him at about six months.

14 years on, and Brody is a real life, waking miracle. He is heathy and incredibly fit and strong. He has excelled in sport, and is now breaking rock climbing records on the speed wall. Brody is also a big brother to three younger siblings, Tyler, Sophie and Willow.

I often look back at our photos and the little keepsakes we kept along his journey, his little wires, oxygen and CPAP masks, those teeny weeny hand knitted beanies and a handwritten diary that we kept throughout our journey.

Brody is our miracle and I am so very grateful for each and everyone that participated in getting him to where he is today, in particular the NICU staff all around Australia who dedicate their lives to giving our precious miracles the very best chance at life." 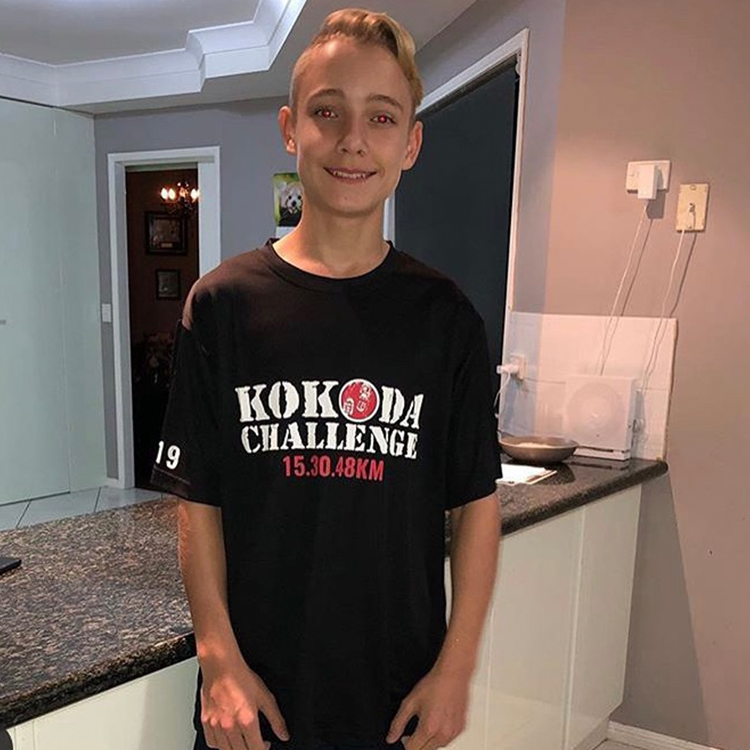