"It was another day in the office but I was feeling slightly bloated. My midwife was due around 3pm, I greeted her at my front door and she said, "I think you have pre-eclampsia", she felt this as I was swollen in the face, hands and feet. She did some tests and yes preeclampsia, but it was at a stage that I was rushed to hospital and went into have an emergency cecarian. I was really scared because I had no idea about premature babies.

Jessica was born weighing 1515gm and her Apgar scores were 9 and 10. At that stage I didn't even know what an Apgar score was and when the nurses explained that was extremely good for a full term baby. Jessica was a fighter from the start.

I remember the nurse coming into me and saying that they will feed Jessica formula as I wasn't strong enough to express. I had read about colostrum being the equivalent to 'liquid gold' for newborn babies.

My reply was, "no she has had a rough start she needs my colostrum, get the pump and you express me". I must admit it was extremely painful but I kept thinking Jess needs this. The next day when I had some strength I asked my husband to take me to see Jess. They put me in a wheelchair and took me to NICU. The nurses spoke to me before I went in to say that it can be a shock for the mother the first time they see their premature baby but she is doing really well. I cried when I saw her as she was so tiny and beautiful. They said they had run out of my colostrum and will start to feed her formula through the nasal tube.

I had been reading up on Kangaroo cuddles and I said, "no I want to breast feed her, she can only have my milk, no formula". They said she was too small to be able to latch onto nipples. I said "you haven't seen my nipples". They called for the doctor to see if it was okay as she was in an incubator. He came and looked at my nipples and I will never forget what he said, "this actually might work".

I said 'I need to take off my gown and just have a blanket around me". They all looked at me as if I was mad! I said, "have you ever heard of a Kangaroo cuddle, that is what I want to do with Jessica".

So they got Jessica out of the incubator and placed her on my chest, within minutes it was like her wee nose smelt my nipple and she turned her head and her little mouth latched onto my nipple and away she went!" The doctor and nurses were amazed.

From then on until the day she left NICU at full term Jess was breastfed, never nasal fed. My dad was amazing, 6/10/2/6/10/2 my dad would pick me up and take me to the hospital every 4hours to feed Jessica. He use to call her his little Jessy-pop. They had a very special bond." 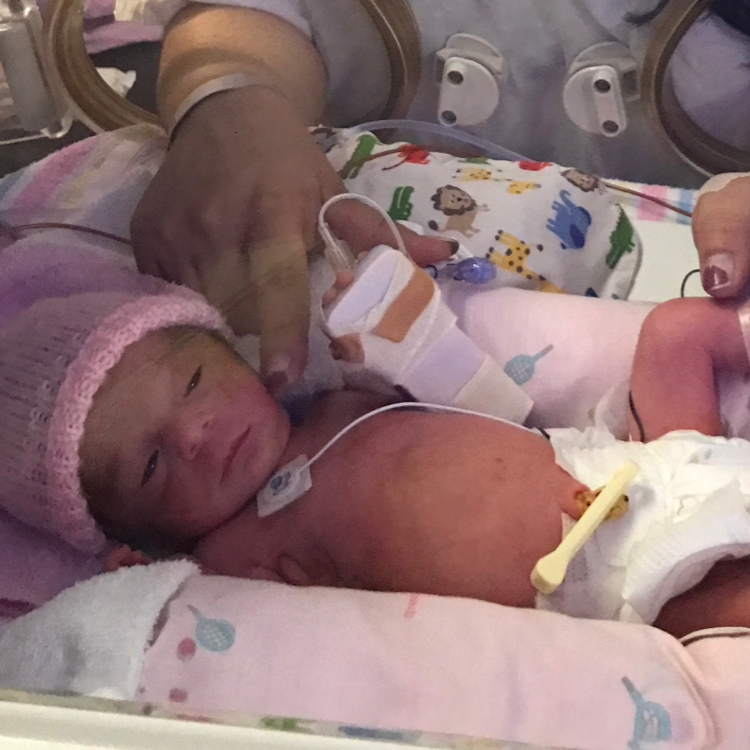 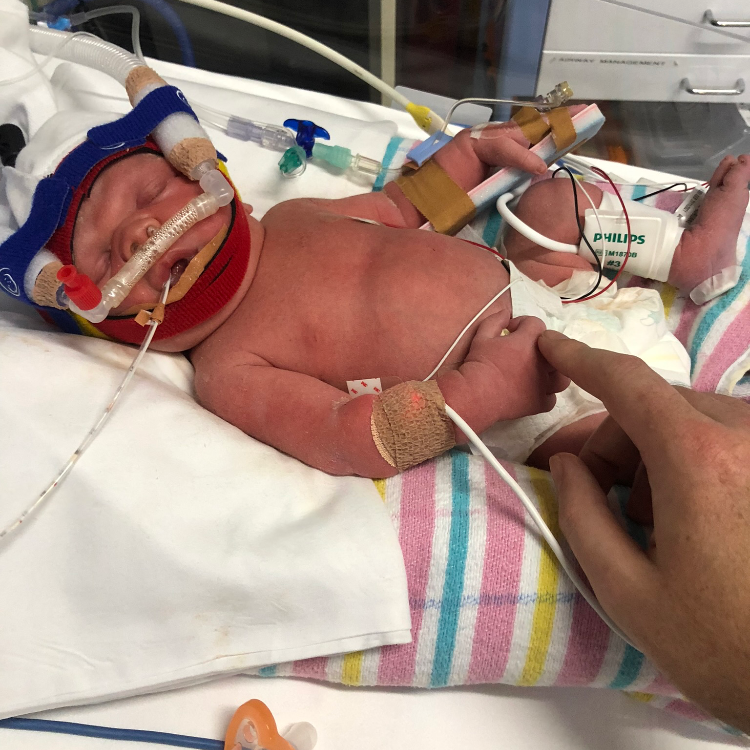 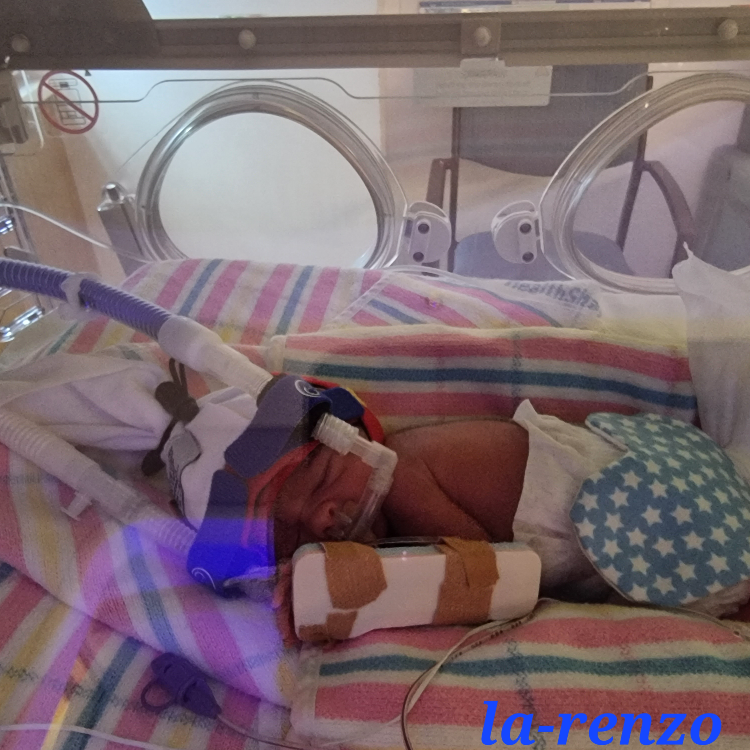