Group B Streptococcus (GBS) is a significant cause of babies worldwide being stillborn, being born too soon, becoming sick, having lifelong health challenges, and dying.

Group B Strep is an infection (bacterial) that can be contracted by the baby as it passes through an infected birth canal, sometimes resulting in further illness. Often, it can be prevented by treating infected women with antibiotics during labour and delivery. 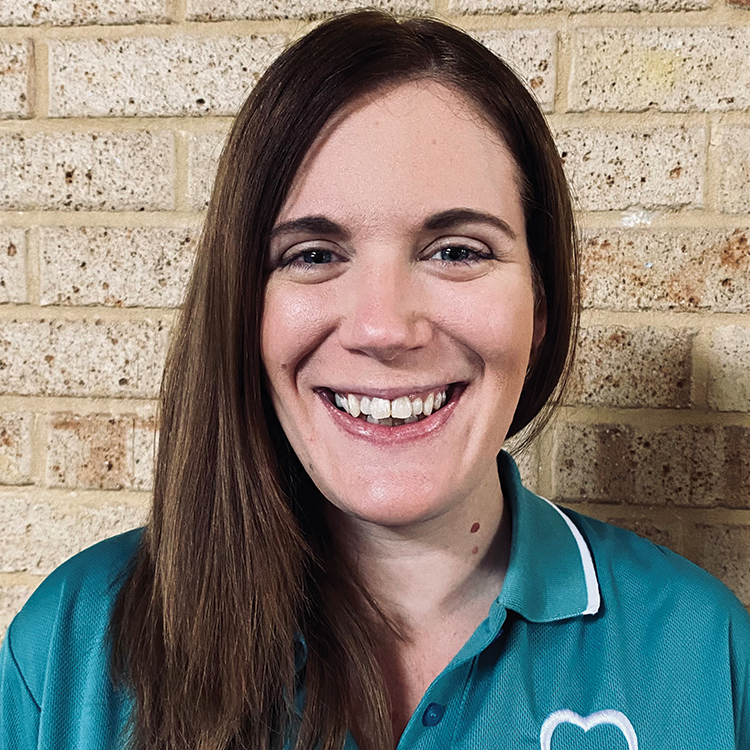 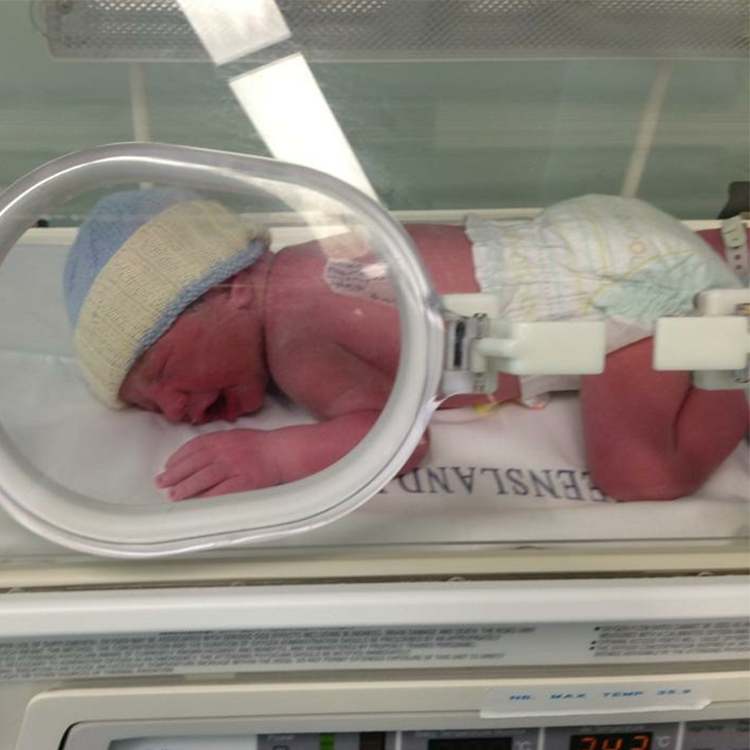 Miracle Mum, Philippa is a Miracle Babies NurtureProgram Support Worker in WA. Philippa is mum to three children, two of which have spent time in either a SCN or NICU. Her son Tristan was born at 37 weeks with Strep B and spent a short time in the Royal Brisbane and Women’s Hospital SCN.

This is his story:

"Tristan was born 37 weeks via a planned c-section at the Royal Brisbane and Women’s Hospital in Queensland in April 2013. They first noticed that he was having trouble breathing due to fluid on his lungs. He also had a very high temperature.

He was whisked away to the Special Care Unit and put on oxygen in an incubator. They took some bloods and they came back showing that he had contracted Group Strep B and he was put on IV antibiotics. It is extremely rare to be diagnosed with Strep B when birthed by a cesarean. I was not tested during pregnancy but, antibiotics resolved the infection and we were discharged home after a week in the SCN.

Tristan then went on to contract Bacterial Meningitis at 6 weeks of age and again at 5 months, 13 months and 23 months old. He has since been diagnosed with an immune deficiency and takes antibiotics daily to keep him safe and healthy." 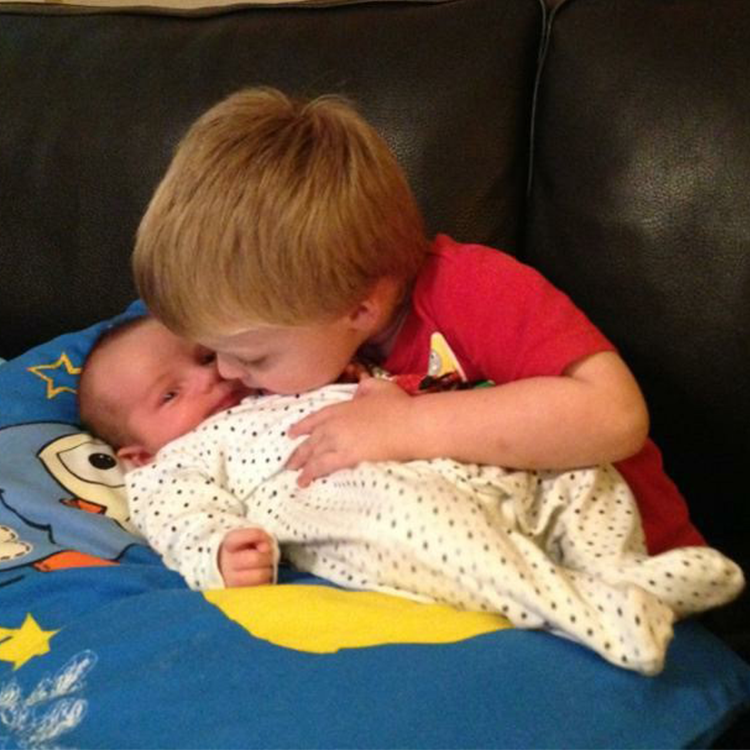 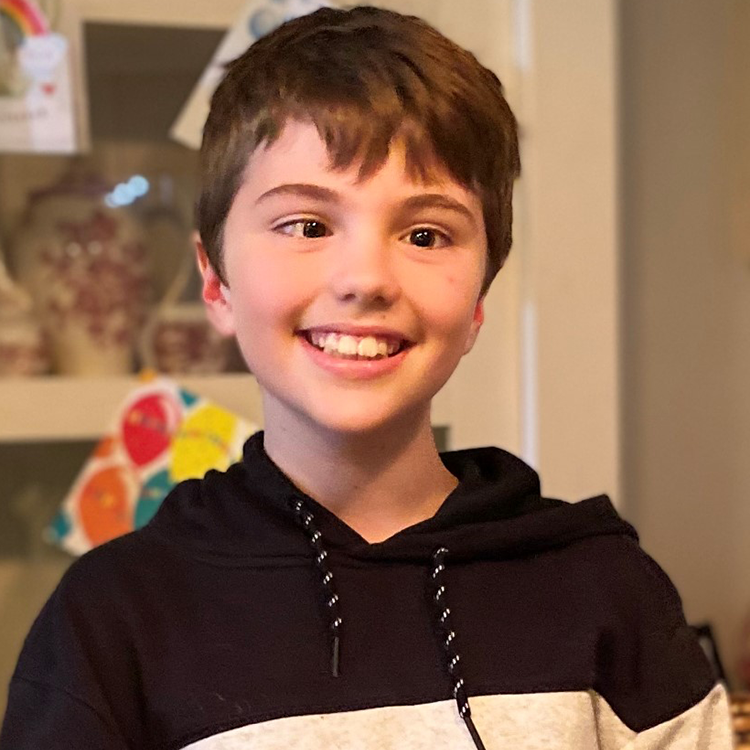 Philippa has been involved with Miracle Babies Foundation for the past 7 years as a volunteer and became a staff member in 2015 and again returning back in 2021. Philippa is very passionate about supporting families who have been in NICU and SCN and is an integral part of our team. 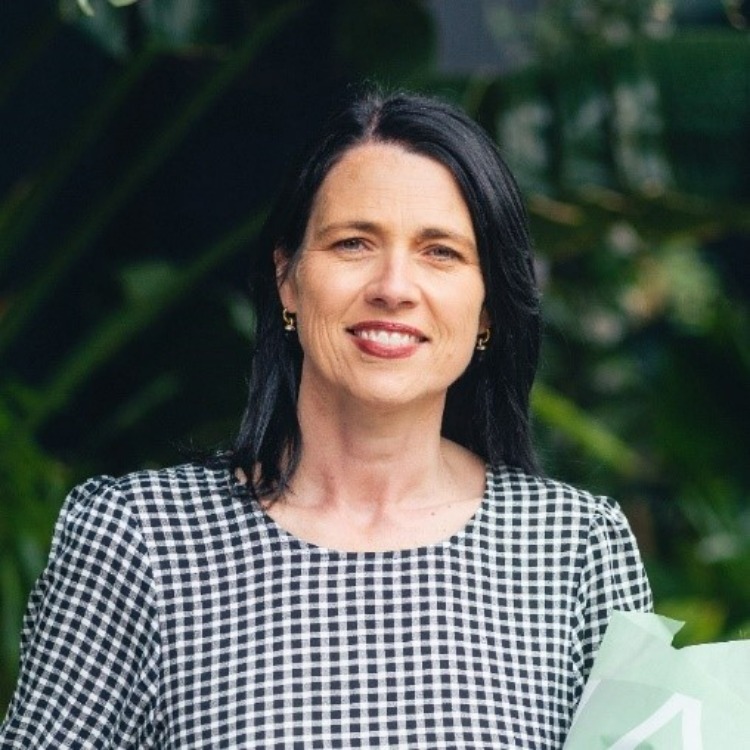 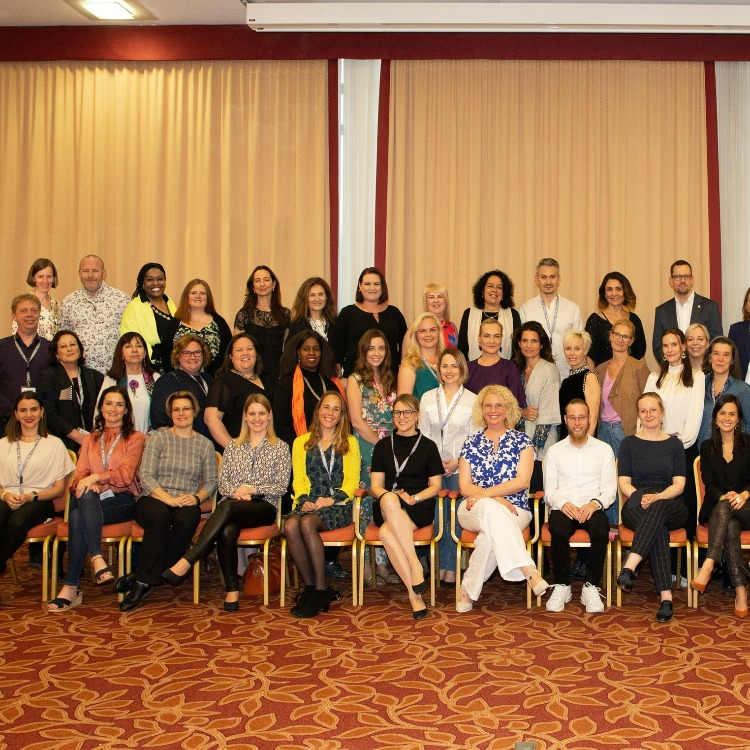 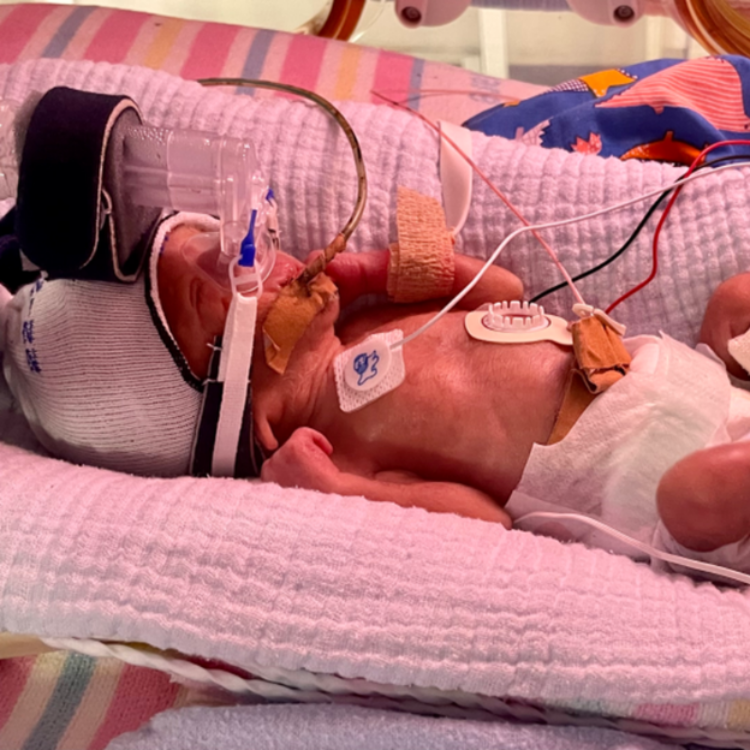