"When I was in labour with Levi, they had the monitors on my belly and picked up that Levi’s heart had a unusual beat called an arithma.

Levi was born on the 27th of October at 8:40 at night. He had been on my chest for 30 minutes when he was then taken straight to ICU in Bendigo hospital where he spent the rest of the night. I went in to see him and feed him. He was fine till the Monday morning when his heart had began to beat so fast it was like jelly. I was with him all day until 6:30pm when we were transported to the Royal Children’s Hospital. On the way down Levi had a turn that bad we had to stop and he needed oxygen to get him to breath again. It was 8:30pm when he was admitted into the koala ward. He was going fine, he just couldn’t hold his temperature.

The next few days he seemed fine other then his heart having a funny beat - he was on the mend I thought. However, it came to the doctors attention that he had an infection but they didn’t know what he had and it took 2 days to work out he had a UTI. That’s when he started going down hill. His respiration rate was at 8 and they did an emergency call for all doctors. They where that worried they told me he will be going up to the NICU ward know as the butterfly ward. This was the same time as Dylan had gotten a phone call off the doctors saying he needs to come and sit with his son as these few days could be crucial for him. We were moved to the NICU at 4:30 in the morning and I didn’t want to leave his side.

The next day they had done all these tests and where trying to work out what was making him sicker.
It wasn't until a few weeks later, after he had done and had been a pin cushion, they worked out that his breathing was a factor as he wasn’t getting the carbon dioxide out when he was on the cpap machine. Then they had to intubate a tube down his nose and into his lungs because he was breathing too shallow.

Levi had to have the machine breath for him as he wasn’t breathing with the correct breaths per minute - he was on life support.

We where told on the 8th of November that Levi’s life support may have to be switched off as he had deteriorated. That day was the worst of all days and it was also my birthday. We then started getting all the bad news of what’s going to happen as well, and it was all horrible.

That night I was praying that my son would have a chance at life - I was crying all day and night. We went back to the hospital the next day as we were staying at Ronald McDonald house and we thought he seemed to be getting better. He still looked really unwell though, but we where told to spend the most time with him to make as many memories. We then had to call and tell our family as some of them didn’t get to meet Levi.

Since that day he has shown some improvement but we still have a long road ahead of us. We may have to relocate to Melbourne because he will need extra medical attention. He has come a long way but we still have to wait and see what happens still." 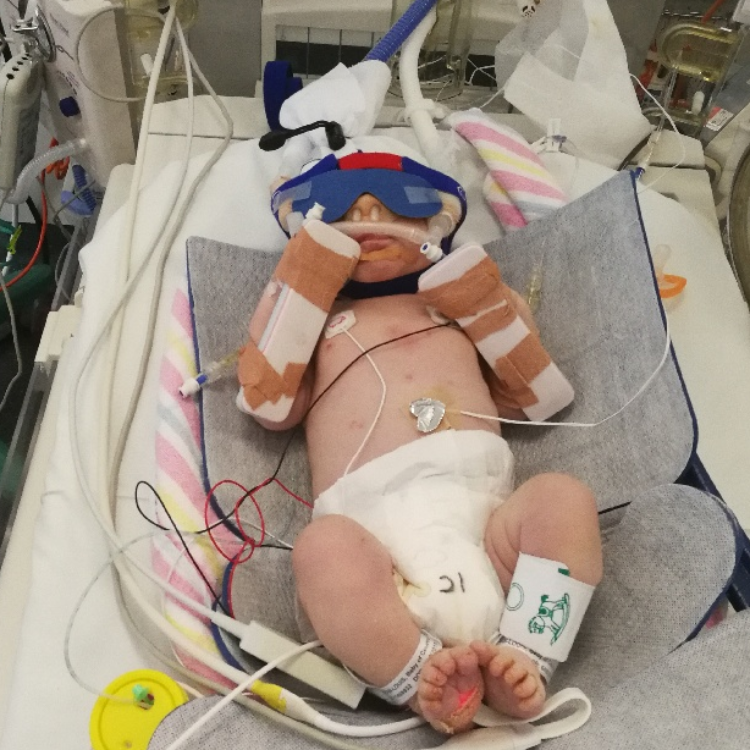 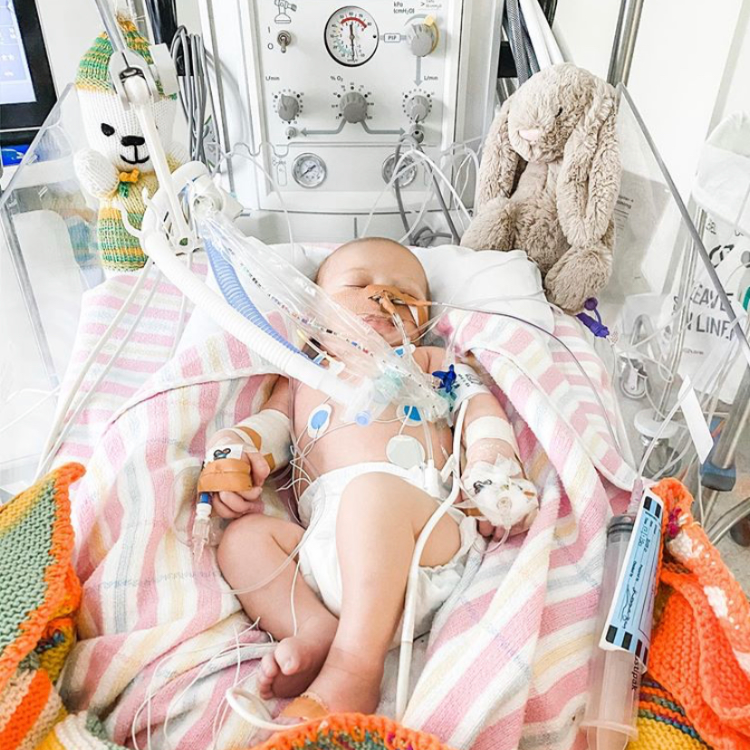