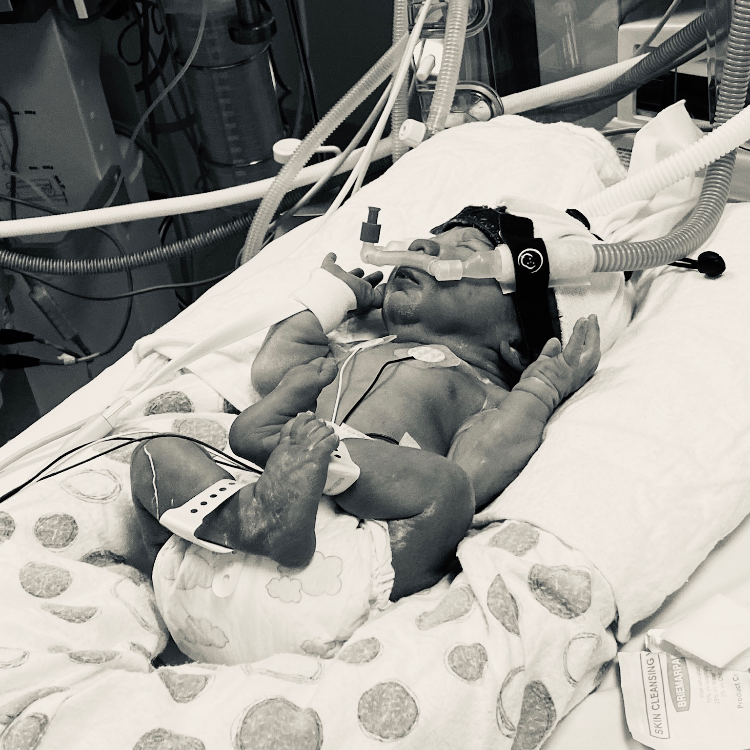 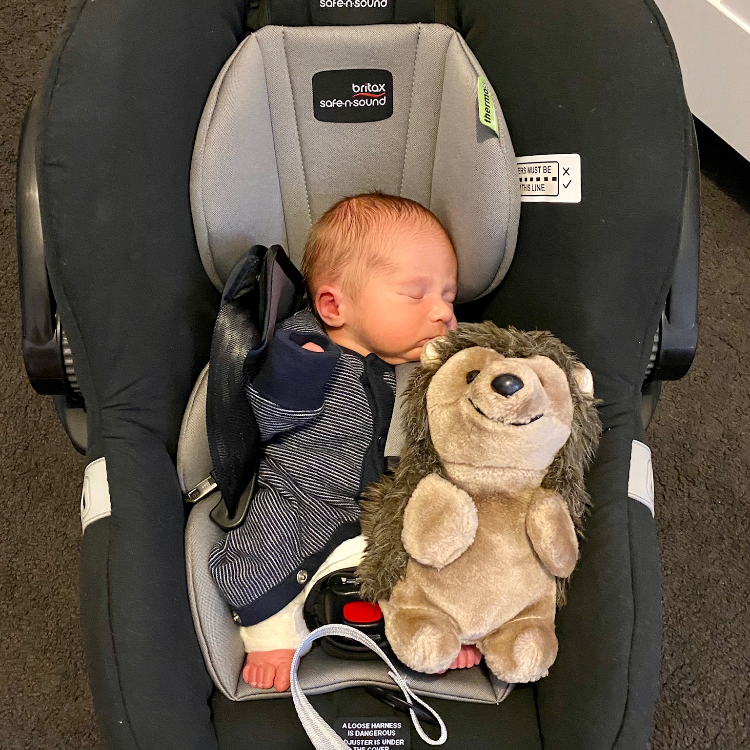 "This is Oscar he has had a tough journey making it into the world. I suffered from premature rupture of membranes whereby my waters fully broke at 19 weeks back in July 2019.

From there, until 34 weeks, Oscar had little to no fluid - maximum fluid level was 1/2cm for the remainder of the pregnancy.
We were told all the worst case scenarios that could happen and he was given a 0-1% chance of survival upon birth.

He did incredibly well and upon birth only required cpap for 24 hours and after that he was breathing fine on his own. We spent two and a half weeks in NICU for him to put on weight and learn how to feed before he was discharged.

Despite all of the possible health issues he might have encountered due to lack of fluid, he only ended up with severe bilateral hip dysplasia in both of his hips. He had his operation in October 2020 and was placed in a half body plaster cast for six weeks, and then went to a harness for six months, but he is learning to stand and take some steps despite not be able to use his legs for nearly six months.

He is a true example of a premature little fighter baby and it’s amazing what these kids can do." 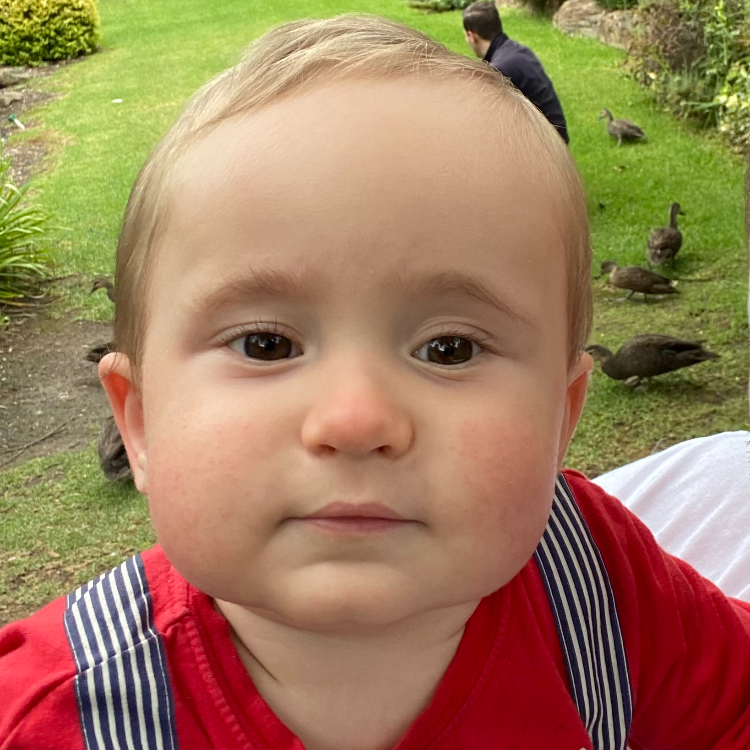